The Project: Is it possible to make a “Deluxe” Vinyl Box Set of Neil Young albums from the original vinyl rather than spending lots of money on re-issues?

The Story So Far: We have the box, but no records.

Confused? Click these links for Part one, part two, and part three  …

I thought the box-set project was going well. After all, I had a box. It’s a pretty rubbish box set that is sans the box.

Of course, you can’t call it a “box set” if you only have a box. Trading Standards Officers tend to take a pretty dim view if you try to pass off empty boxes as Deluxe Vinyl Box Sets. They are sticklers like that.

So I needed some vinyl, and some extras. Leigh Records, my local record shop, had one item: a lovely copy of Zuma, clean, with vinyl in excellent condition complete with inner sleeve and lyric insert for £10. A good first find at the right price.

As for the extra items in Deluxe Vinyl Box Sets, I would have to get creative. Extras may not serve any real purpose, or do anything meaningful, but they look expensive and are nice to dust off from time to time.

Prince Harry would make a good Extra item in a Box Set, if he wasn’t quite so tall. 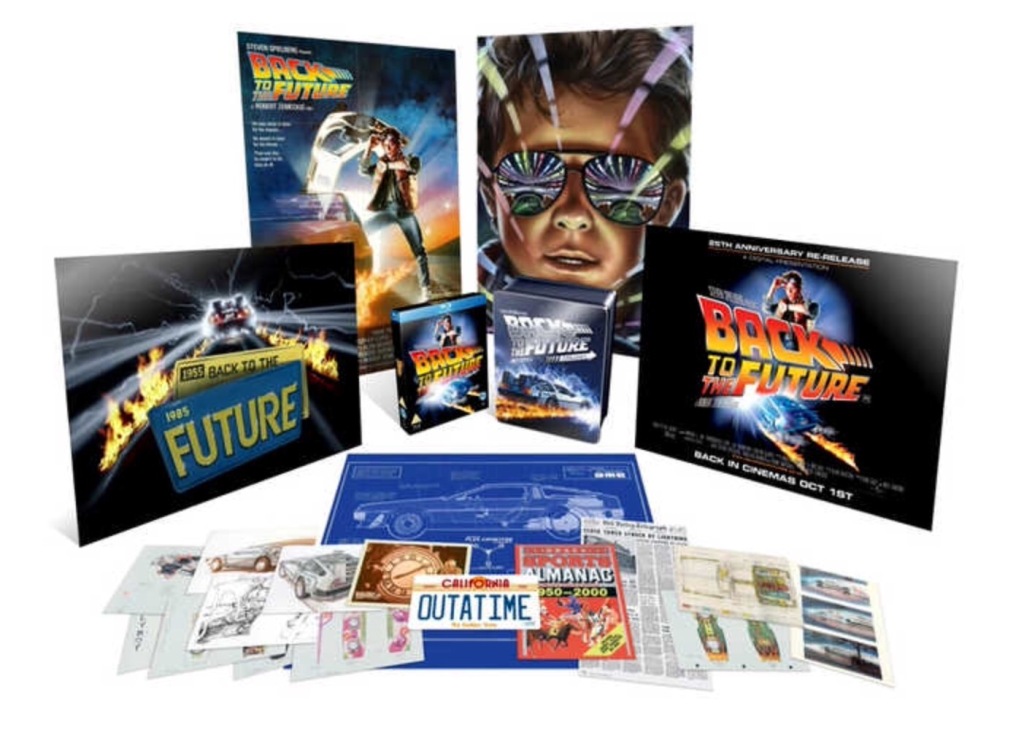 But here’s where I had a problem. I couldn’t go copying photos or books, magazines etc without flagrantly trampling over Britain’s copyright laws, so here’s what I came up with instead:

“Replica” is a magic word. It doesn’t matter how uninteresting an historical item might be, if you photocopy it and call it a “replica” it is instantly prime box-set material. An old backstage pass, hotel bill, bus ticket, mouldy sock or toe nail – all fair game. A brief internet search uncovered numerous photos of Neil Young concert tickets and although it’s difficult to imagine why anyone would treasure my versions, copying concert tickets doesn’t breach anyone’s copyright, counts as “replica” or “facsimile” memorabilia, and ergo they are fascinating to the diehard fans. In they go.

After thinking about cutting out old articles from magazines, it suddenly occurred to me that this was my big chance! Who wouldn’t want to write the liner notes on a classic set of albums? Especially if they write a music blog! So that’s my job. This Neil Young Deluxe Vinyl Box Set: DIY Edition will have exclusive liner notes from the author of the popular (no, you shut up) music blog Every Record Tells A Story.

There are a couple of Neil Young unreleased albums out there in Chrome Dreams and Tonight’s The Night: Acetate Edition.

Although I can’t legally include mp3 files, I could include a “download code”: which in this case would be a note telling you where exactly on the internet people have these things available to download.

Whilst Tonight’s The Night was the last of the “Ditch Trilogy” to be released in June 1975, after both Time Fades Away and On The Beach, it was recorded in 1973, in the aftermath of the deaths of Crazy Horse guitarist Danny Whitten and roadie Bruce Berry, both of whom had been heroin users. Young’s mood had also been sufficiently affected by a 1972 drug-deal-related double murder near his home for him to sing about the incident in the song “Tired Eyes”.

These tragedies framed the mood of the album.

A recording session in Sunset Sound studios had gone nowhere, so Young rented a rehearsal room and – as we all would, I’m sure – used a sledgehammer to smash a hole in the wall to allow cables to go through to a mobile recording truck.

Knowing the circumstances of the album help us understand its darkness. Even the label on the first US pressings is black, despite pretty much every other Neil Young LP having a yellow “Reprise” label.

The band drank tequila, played in the dark and created an atmosphere in which to honour Berry and Whitten. On the title track Young sings directly about Berry’s singing. It feels painfully raw. The recording was mostly one take, no fixes, with drunken raps in between.

Whitten was a gifted guitarist and songwriter. He had written “I Don’t Want To Talk About It”, later a huge hit for Rod Stewart. It’s worth noting on the inner sleeve Whitten is named alongside the rest of the band, but with a gap onstage where he should have been standing.

Even more poignantly, Whitten’s voice appears during the track “Come On Baby Let’s Go Downtown”. Remember, when the album was released he’d been dead more than two years and this was Young’s third release since that time. Hearing Whitten’s voice suddenly appear midway through an album that elsewhere mourns his passing is like hearing a ghost.

The “Acetate” edition was an early potential version of Tonight’s The Night and has a different track listing, including songs that later appeared on On The Beach, Decade, or not at all. Tonight’s The Night nearly didn’t get released: Young shelved the album and only released it after playing another set of recordings (from a still unreleased album called “Homegrown”) to Rick Danko of The Band, back to back against Tonight’s The Night, only for Danko to encourage the latter to be released.

“What we were doing was playing those guys on the way” said Young in 1975.

Anyway, I’ll save the rest for the “exclusive” liner notes, and include a “download code” for the acetate version in the set …

Clearly we can’t afford a real one, and they are only available in the USA anyway, so there’s going to be a “replica” in the box set.

Here’s what I came up with…

So not only does the purchaser get a “replica” Pono player, they also can enjoy a chocolatey treat…

Jack White recently released a box set with a “telescopic” box (which I worked out means the lid lifts off – you have to admire the spin on the ball there from Mr White) and with a lenticular cover (which means the picture moves or changes depending upon the angle you view it).

We don’t have the budget for the latter, but I thought of something better.

The photo on the cover of Tonight’s The Night is pretty bleak, but how much stranger would it look if Young’s eyes followed you around the room?

Finally, I thought I would take a leaf out of all the poshest shops I have ever been to. My definition of a “posh shop” is one where the carrier bags they give you are made of card and have rope handles, and I have noticed the magic ingredient they use to give a feeling of luxury…….

No. Much simpler than that.

I think that will do for the Deluxe extras. We hopefully will have the inserts from the original albums.

Which brings us nicely to the records…

I searched for “Time Fades Away” on Discogs and to cut a long story short bought two copies (one by accident – don’t ask how you buy things by accident). I took the sleeve of one and the disc of the other and that was that. When I sell the spare I think the cost in total for that one will be £13. Discogs didn’t have On The Beach (cheapest UK copy was £40) or Tonight’s The Night (£20) at a decent price however. It was time to get serious, and take a trip to the record fair at Spitalfields, London.