Isle of Wight Festival 2012: Nine Bands in One Day 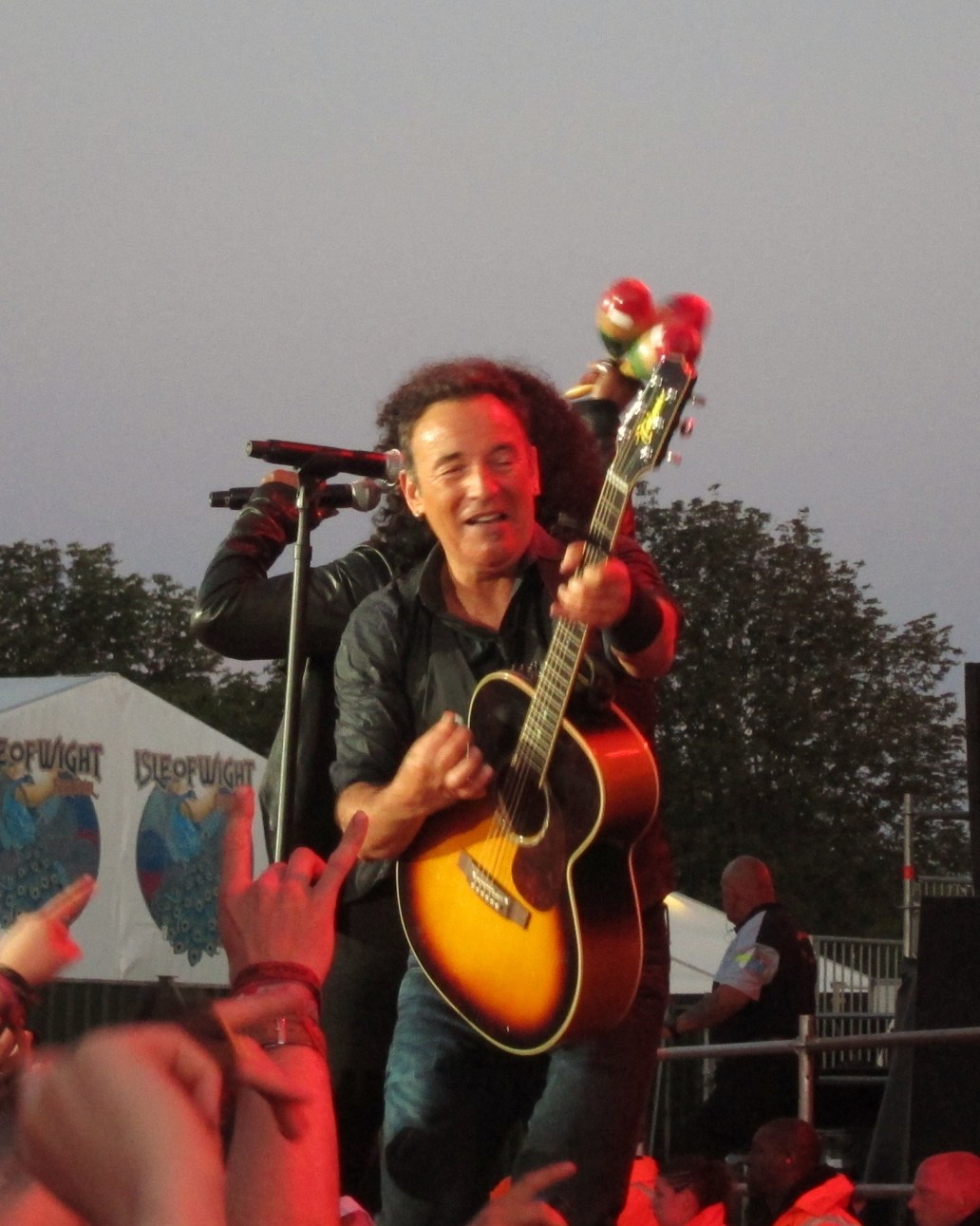 Sunday at The Isle of Wight Festival in 2012 was about as good as it gets for a UK music festival. The weather wasn’t too bad for a start…(after it had rained all night)

If you are ever in a band and want to get the Big Top crowd’s attention at 11.50am on a Sunday morning after it has rained All Night Long you could do a lot worse than:

A) Play Sabotage by The Beastie Boys and

B) Walk amongst the crowd, hi-fiving everyone you meet for the first five songs. 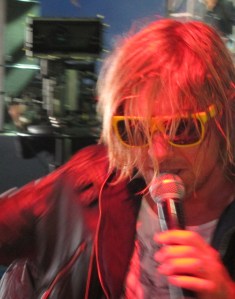 It certainly worked for Switchfoot, who won many fans and kicked off a memorable Sunday in the best possible way.

At the Main Stage Steve Hackett provided some welcome soothing music for the three hundred people and a dog who had bothered to get there early. He played a couple of Genesis songs. Nice to hear We Can’t Dance again. Just kidding. He played Fly On The Windshield and Watcher of the Skies. 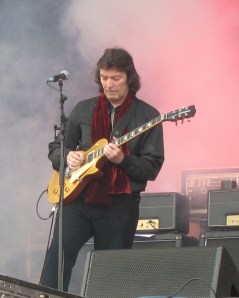 Joan Armatrading was next – lovely to see her – especially a well received Drop The Pilot.

Over to the Big Top next for The Next Big Thing (or perhaps not): Spector.

“Welcome to The Isle of Man! My mum and dad are in the crowd today, or at least I thought they were but they are probably still watching Joan Armatrading”.

Lead singer Fred MacPherson is a cross between Woody Allen and Buddy Holly and had some good jokes to entertain the crowd, not all of which worked. He has plenty of chutzpah. 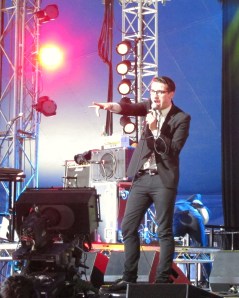 The band has some good indie tunes and won deserved applause for set closers Chevy Thunder and Never Fade Away.

Back at the Main Stage Band of Skulls warmed up the crowd for The Vaccines with songs like Death by Diamonds and Pearls.

The big hit of last year’s Big Top, The Vaccines, were given third billing on the Main Stage this year and gave the sort of performance that may propel them to the big league. 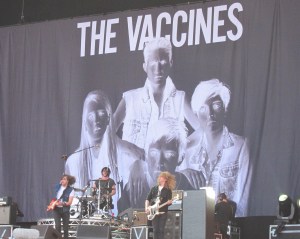 The Vaccines at Isle of Wight 2012

Opening with new single No Hope The Vaccines peppered their set with new songs from forthcoming album The Vaccines Come Of Age. Teenage Icon (“I’m no teenage icon / I’m no Frankie Avalon”) and best of all Ghost Town (not The Specials song) both got a good reception from the crowd. The band’s stage presence is better than last year and it looks like the difficult second album might be pretty tasty.

“Are you having a good weekend? That’s not what it said in the papers..” commented Noel Gallager wryly.

This was Noel Gallagher’s High Flying Birds‘ first ever UK festival appearance but they met the challenge with consummate ease, thanks to Gallagher’s usual wit and charm. He dedicated “What A Life” to all the Manchester City fans in the audience and Italians got a dedication too with the remark “I’m sorry but you’re not going to be good enough tonight” ahead of the Italy v England Euro 2012 quarter-final. Music fans everywhere will be relieved that Noel’s alternative career as a football pundit remains as far away as ever after England’s defeat. 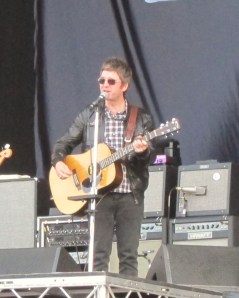 There was plenty of bad singing from everyone around me in the crowd to Don’t Look Back In Anger and Half The World Away alongside songs from the High Flying Birds album.

After Springsteen (see previous post) there was just enough time to see The Darkness murder Radiohead’s Street Spirit (Fade Out) and do considerable justice to their own I Believe In A Thing Called Love to a rapturous Big Top. 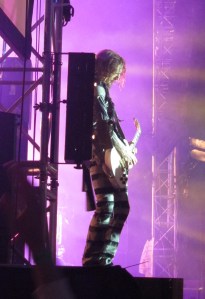 Justin Hawkins of The Darkness

More photos from the 2012 Isle of Wight Festival here