The Vaccines, Mystery Jets, and Tribes at Mr. Jack’s Birthday 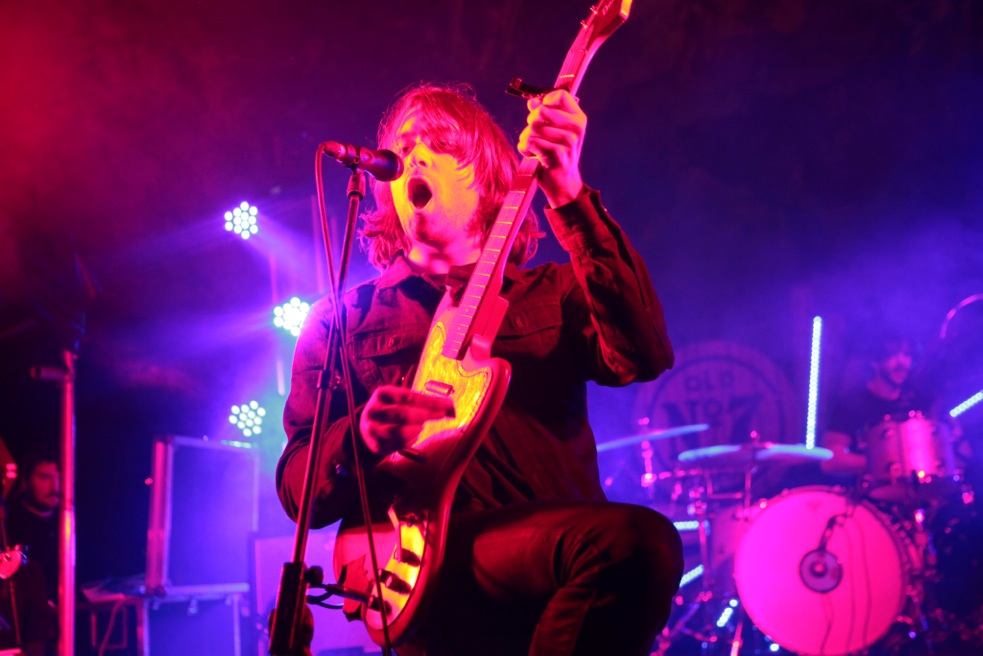 The Vaccines headlined a special show last night – at The Devil’s Arse Cave in the beautiful Peak District as part of Mr Jack’s (of Jack Daniels) Birthday Celebrations. 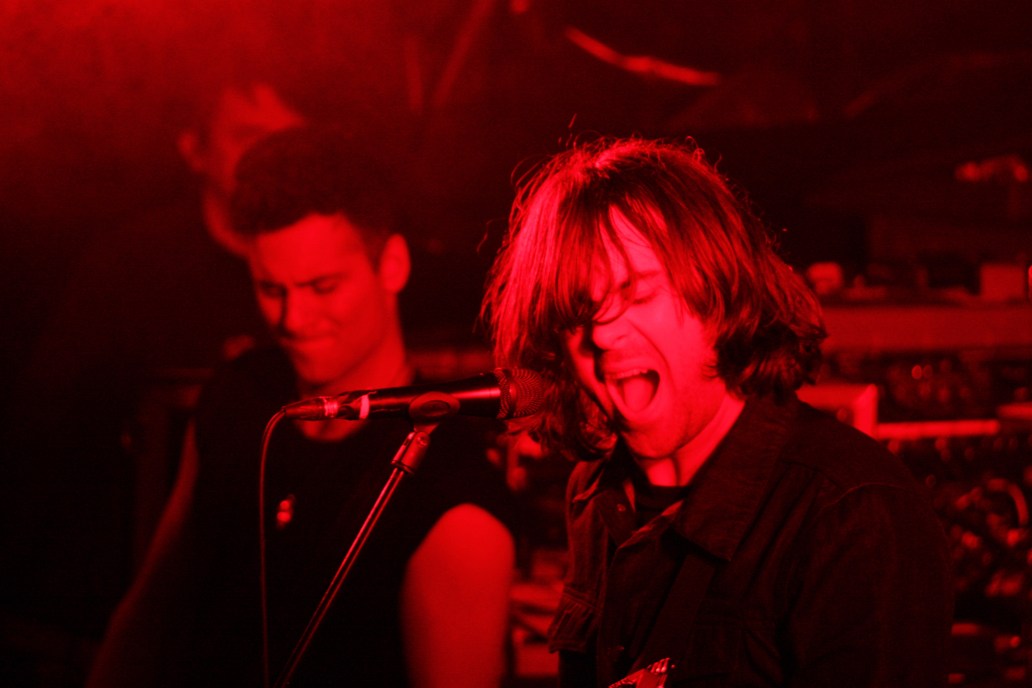 It has been quite a couple of years for The Vaccines. Their rise must have seemed pretty meteoric when they played Later…With Jools Holland before they had released a record. First single, Wreckin’ Bar (Ra Ra Ra) was a minute and a half of surf rock and Ramones energy and was a perfect calling card. Their rise must have seemed even more meteoric when they played an early afternoon slot in The Big Top at their first UK Festival appearance at The Isle of Wight Festival in 2011 and packed the tent tighter than Lord Flashheart‘s tights. The moshpit was full of people jumping like salmon on pogo sticks and I was surrounded by hundreds of like minded folk singing along to every song from the just-released album What Did You Expect…From The Vaccines? at the top of their lungs. 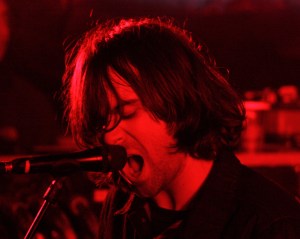 Poor old Wild Beasts came on afterwards and played an immaculate set to a fifth of the number of onlookers.

As their debut album reached Number 4 in the album charts, The Vaccines’ rise continued as they played forty plus festivals over the summer of 2011, supporting Arcade Fire and Mumford and Sons at Hyde Park amongst many others and then bagged a support slot supporting The Arctic Monkeys at London’s O2 Arena. They followed this by recording a B-side (Tiger Blood) with Strokes guitarist Albert Hammond.

But confirmation of their success came when second album The Vaccines Come of Age hit the Number One slot on the UK album charts just last month and they announced a headline appearance at the same venue where they had supported The Arctic Monkeys just twelve months previously: The 20,000 seater O2 Arena.

Critics of The Vaccines point to what they see as the band’s lack of originality and apparent disinterest in being (as single No Hope puts it) “the voice of a generation”. I think that’s somewhat missing the point.  The Vaccines have some great songs, none of which outstay their welcome, (eg. Norgaard, If You Wanna) and lyrics to songs like Wetsuit, Post Break Up Sex and All In White connect with audiences even if they fail to solve Life’s Mysteries. Perhaps they’ll do that on their next album. In the meantime? Let’s just enjoy them for what they are: Britain’s best and most successful new band. 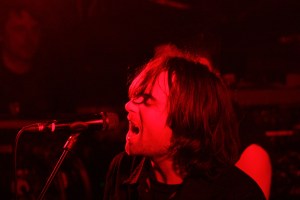 Last night’s Jack Daniels show featured songs from both albums, kicking off with No Hope. Of the new songs, both Ghost Town and Bad Mood benefited particularly from being played live. The all-too-brief hour long set finished with roaring versions of If You Wanna and Norgaard leaving a well-refreshed crowd begging for more.

The Devil’s Arse proved to be a great intimate setting to see a band on the rise – and will probably be the smallest venue The Vaccines will play in the UK for many years to come. 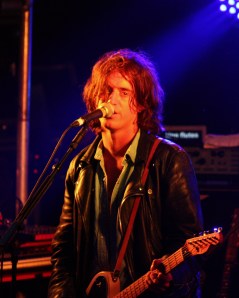 Earlier in the evening we saw Mystery Jets and Tribes, the latter of which had jetted in that day after just completing the recording of their second album. The new tunes played last night sounded good, despite lead singer Johnny Lloyd apologising if the Camden based band were “on another planet” because of their travelling and a good set finished with their best known tune “We Were Children”.

Like Loading...
‹ ﻿Ray Davies is Something Else – Live at Southend on Sea
Mystery Jets Live at Mr Jack’s Birthday Show ›