New Song of The Day: Pixie Carnation: Keep It Coming 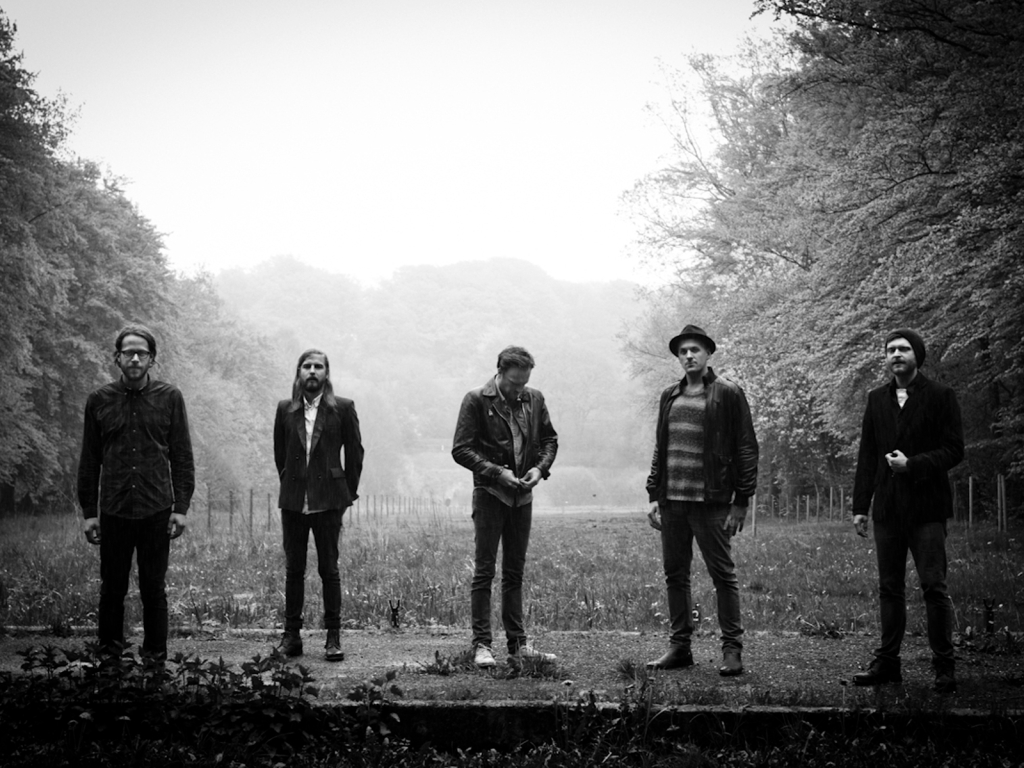 For those of us who feel there’s just not enough Swedish-tinged-Arcade-Fire-meets-indie-folk-pop in the world, the day just got better.

Pixie Carnation are from Malmo, Sweden and are releasing their debut album in May. If you can’t wait that long, there’s a chance to catch them live as they are playing Shoreditch‘s Xoyo venue on 22nd April. If you can’t wait that long, then you can see their debut single right here. The new single Keep It Coming is anthemic and catchy and if you don’t hear it being played on radio stations across the land by the summer, then I’ll eat my hat. (NB. I don’t have a hat).

The video on the other hand, is about as bananas as they come, featuring cross dressing wrestlers. It’s as though Dee Snider has joined WWE on Frankie Goes To Hollywood‘s Two Tribes video.

The song is good though and you can download ‘Keep It Coming’ for free on their website right now.

Formed in Malmo by Childhood friends Tobias Hellkvist and Ola Pålsson; Pixie Carnation’s debut album follows two years of recruitment, touring, writing and recording. After an EP the band took to the studio with Kalle Gustafsson Jerneholm from ‘Soundtrack Of Our Lives’ to produce their forthcoming album ‘The New World Record’. All I have heard is this single so far – but I think it sounds pretty promising. Do let me know what you think: