Ten Ways To Spot A Bon Jovi Fan In Hiding 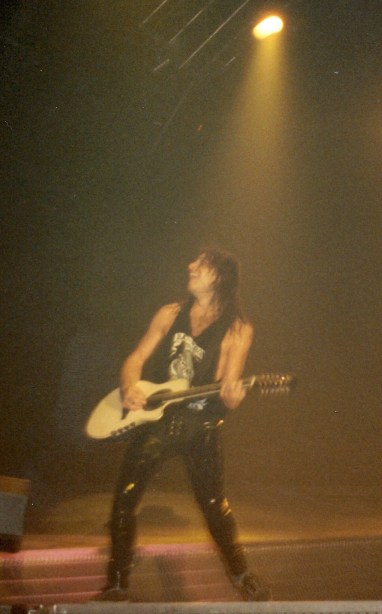 Jon Bon Jovi at Wembley Arena in 1990.
Picture by Every Record tells A Story

In Britain today there are nearly two million people who share a dark and (for many) shameful secret. Although these people used to be readily identifiable, out of shame they have been forced to go underground and it is no longer always easy to recognise them. They walk amongst us. They may be driving your bus, teaching your children or even serving you at the supermarket.

For many it is an addiction that they still live with. For others it is an unfortunate reminder of their past, and one they are trying to forget and overcome.

They once bought a Bon Jovi album.

I checked the facts. Bon Jovi’s best-of compilation “Cross Road” has gone 6x platinum in the UK, meaning it has sold more than 1,800,000 copies.

That’s an unbelievable number of units. By my calculations the album is lurking in one in every thirteen houses in the UK.

This is no one-off. “Slippery When Wet” went triple platinum*, meaning over 900,000 copies sold, the same number as Guns n Roses‘ Appetite For Destruction. Def Leppard sold over 600,000 copies of Hysteria in just eighteen months following its release in 1987.

Yet if you take a close look around you, there are very few outward signs. The Mullet has gone underground. Why did this happen? Do people still like the music? Where are all these poodle haired rock fans? Where did they all go? Are there really two million people in the UK who secretly want to wear their hair in a frizzy perm and mullet but are forced to conduct their other lives in secret? You know, like a heavy metal Hong Kong Phooey?

Twenty five years after hair metal reached its apogee, if that’s a word, with the number one album of Bon Jovi’s “New Jersey“, I wanted to get some answers to these questions. So, over the next few weeks I shall debate some of the most burning questions about heavy rock and discover what happened to this phenomenon. And, perhaps, Phenomena 2. (That’s a joke for the real rock die hards right there).

In the meantime, if you want to conduct your own witch hunt, here’s a list of ten ways you can spot a Bon Jovi fan in hiding: 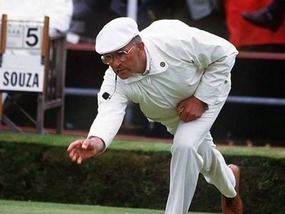 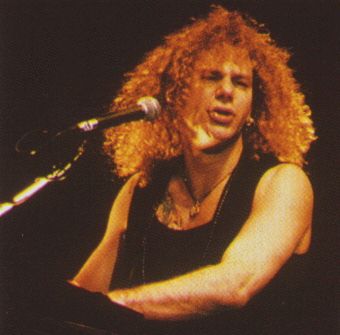 Coming soon: Whatever Happened To My Rock n Roll? A multi-part series looking at what happened to rock in the eighties…

* I actually played Slippery When Wet for the first time in years as part of the research for this piece. I bought it on the day of release and used to think it was great. Wow. It er, hasn’t aged as well as I though it might.

Like Loading...
‹ Ten Reasons Why Motörhead Should Be Inducted Into The Rock n Roll Hall Of Fame
Is Heavy Rock Guilty Of The Worst Lyrics Ever…? The Case For The Prosecution ›