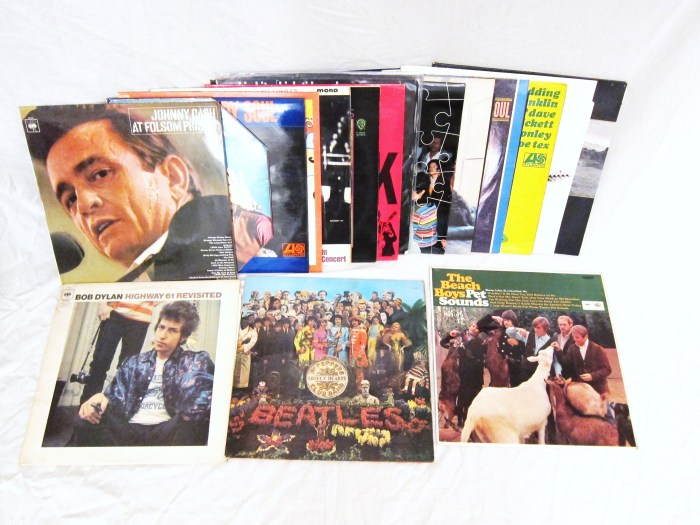 The collection builds up….

Instead of buying the Oasis (What’s The Story) Morning Glory box set, I have decided to spend the same amount of money building as good a record collection as is humanly possible.

It isn’t clear quite why I am doing this. Probably some strange affectation, mid-life crisis or possible undiagnosed mental health issue. Best not to probe too deeply. Nevertheless, I am. So there. It’s going well.

With some decent records under my arm, I continued crate-digging around the Spitalfields record fair. Although the likes of Tapestry, Born To Run etc were literally in the bag, the collection felt a little lightweight. It was to time to bring in the big guns, and see which of the top ten albums in Rolling Stones’ 500 Greatest Albums I could snaffle within budget.

I started with the number one album, 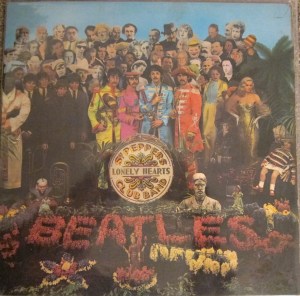 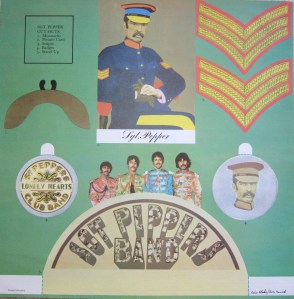 I found a copy for £10 in decent condition. You can buy Sgt Pepper new for <£20 nowadays with the recent reissues, so there’s really no need to buy an original copy in poor condition.

Although my copy didn’t have the original inner sleeve, I had that covered. You may recall I found an old Chuck Berry album with an odd coloured sleeve way back in part 4? 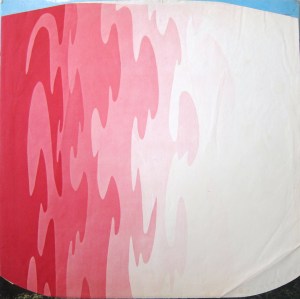 Well, that was a distinctive and psychedelic sleeve designed by The Fool – a design collective from Holland – that was designed specifically for Sgt Pepper – and is only ever usually found in the earliest Sgt Pepper albums. A Chuck Berry album was an odd place to find it (it must have been swapped around at one point over the years), but a copy of Sgt Pepper with the original sleeve is more valuable than one without! I swapped the sleeves around and I now had a complete Sgt Pepper! 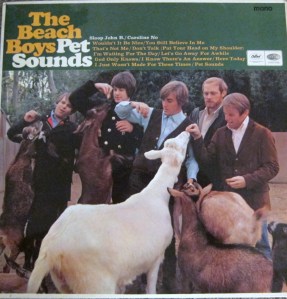 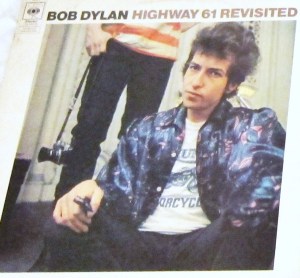 The best bargain of the day however was this:

This classic live album was lurking in a half price bin for just £2.50. 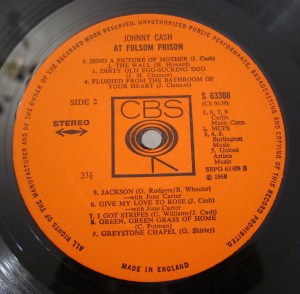 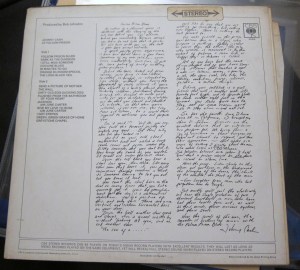 Next time I’ll wrap things up with what The Ultimate Record Collection ended up looking like. And then we’ll hopefully take a look at what happened when more bloggers had a go at deciding how to spend their money….the final part can be found via this link….

Like Loading...
‹ Our Next Vinyl Challenger… “Gen X at Midlife” Throws Down The Gauntlet
You could buy The Oasis Box Set….but why not buy all this vinyl instead…. ›