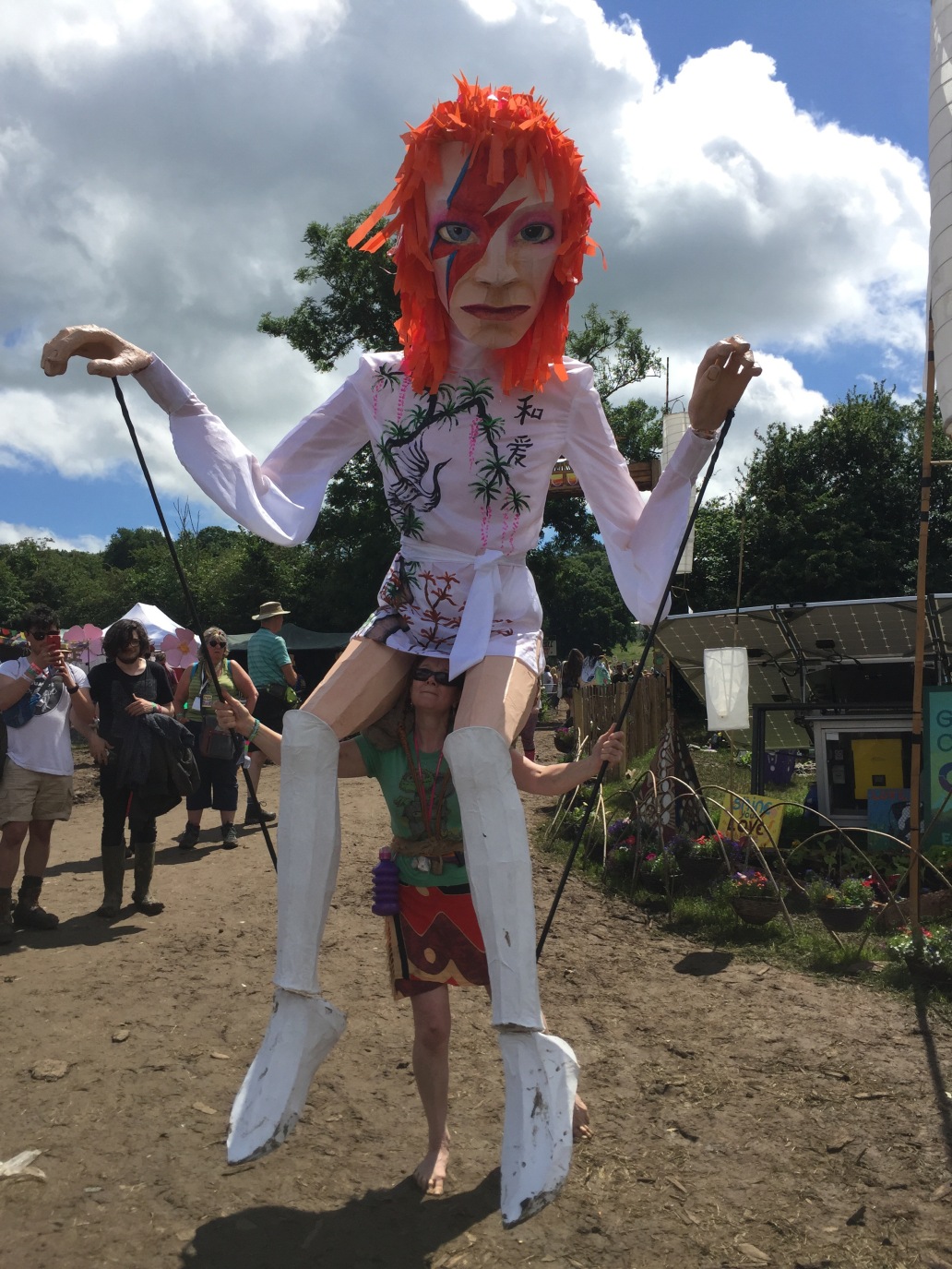 It was a strange mood that pervaded across Glastonbury yesterday as the overnight referendum news sank in like a heavy boot into the mud.

Even rumours of a secret Radiohead performance (still only rumours) weren’t enough to lift spirits. 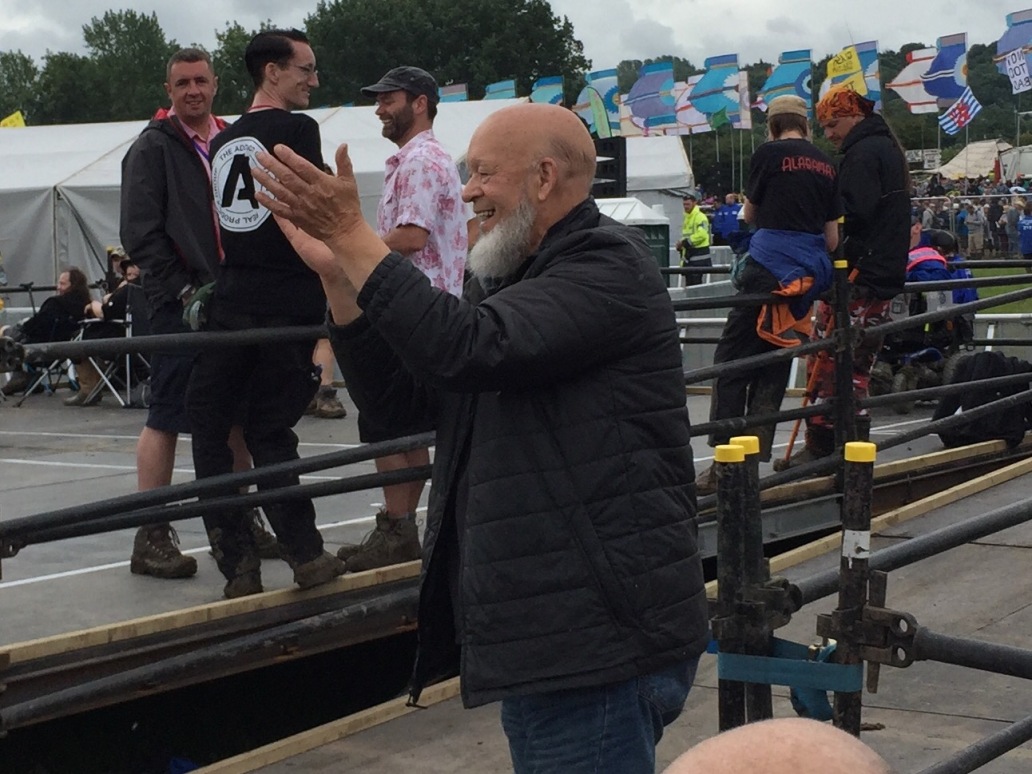 Sir Michael Eavis popped over to cut a ribbon on the Other Stage to open the festival and was downbeat as he did so, with the start delayed due to over-running engineering works designed to make the area in front of the stage safer and considerably less quagmire-y.

Because yes, it is muddy here. It’s dirtier than politics and muddier than the thinking of the electorate. 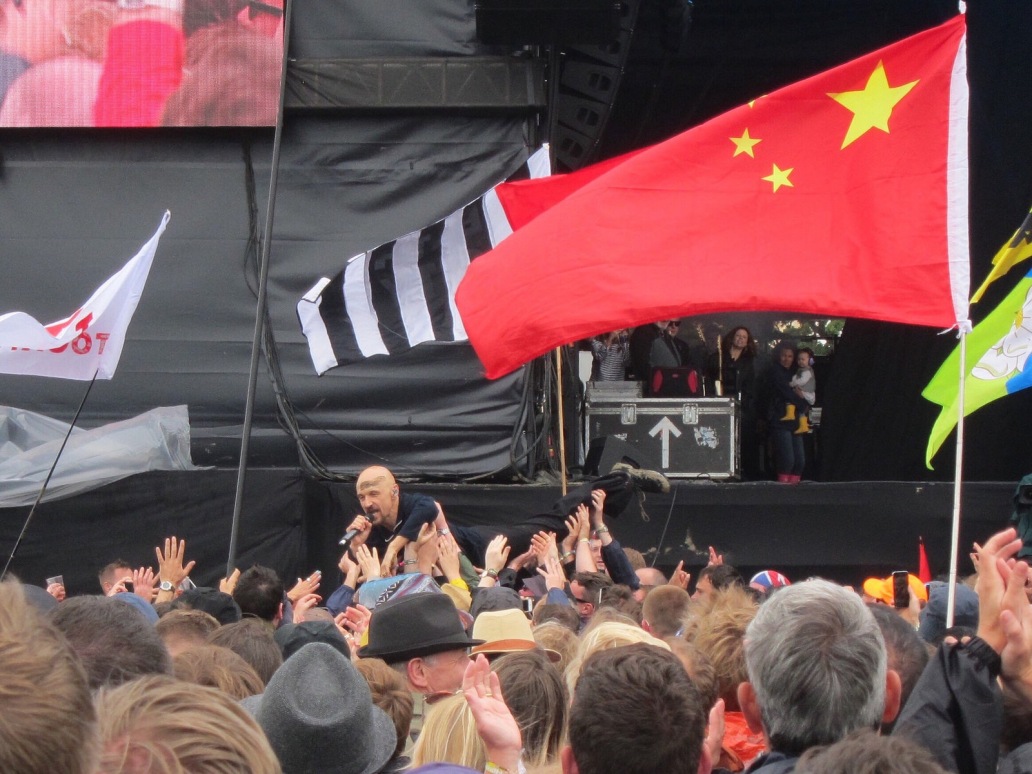 James were thus a perfect choice to lift the spirits, with opening song (and last single) “Nothing But Love” fitting in seamlessly with older favourites including “Come Home”. Lead singer Tim Dodd’s jerky dancing and frequent crowd surfing warmed up the crowd. James also addressed the political issue of the day, dedicating “Tomorrow” to the “Beautiful people who voted remain”…

Closing song “Laid” was a triumph, and in the new material James showed they still have plenty to offer. 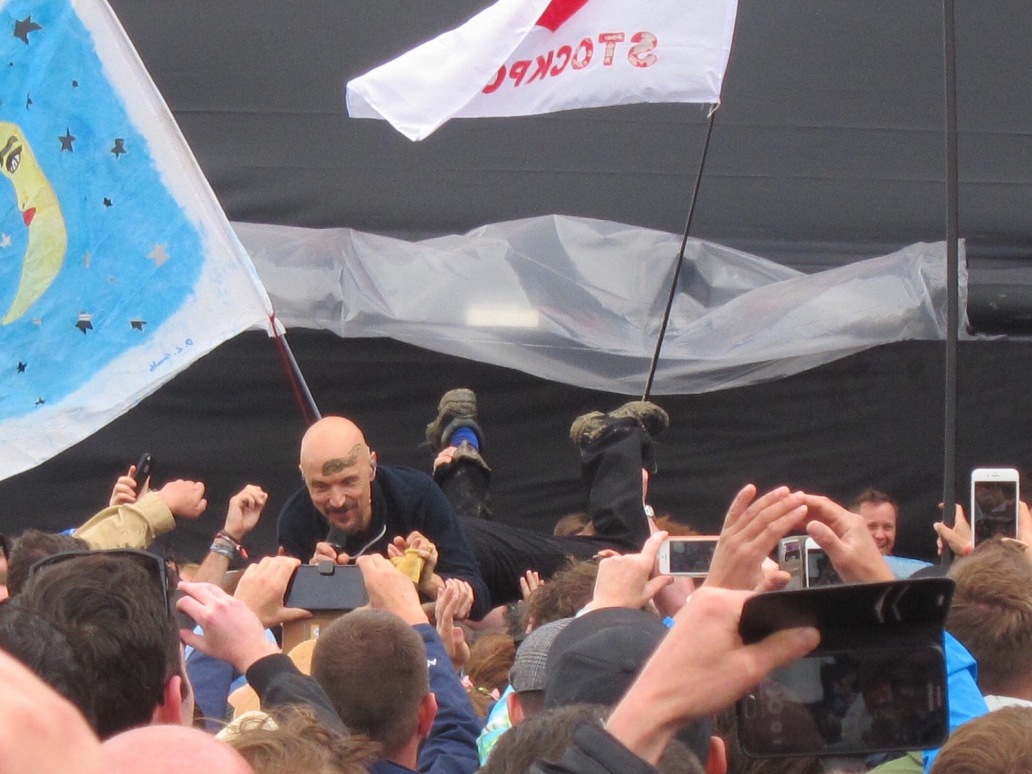 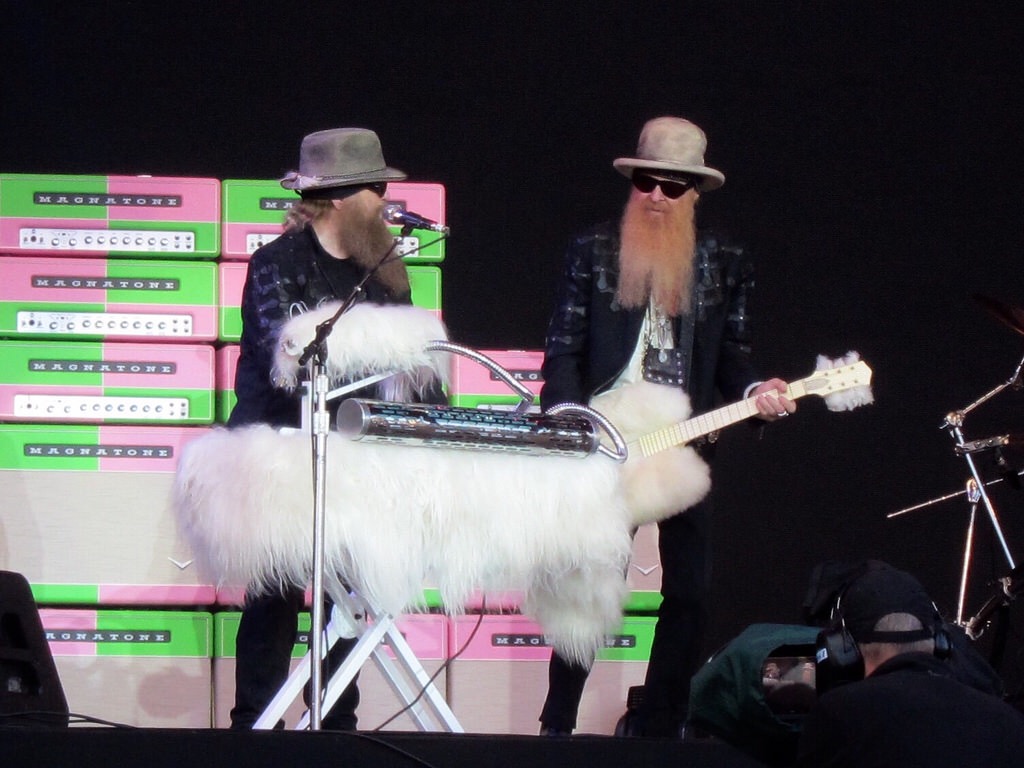 ZZ Top was the Friday band I most wanted to see however, and they didn’t disappoint, delivering a lesson in how to appeal to a mixed crowd of festival goers. 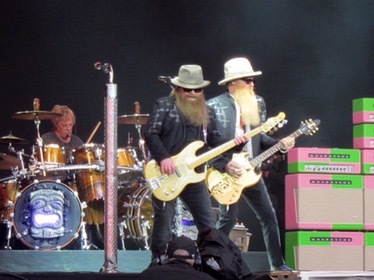 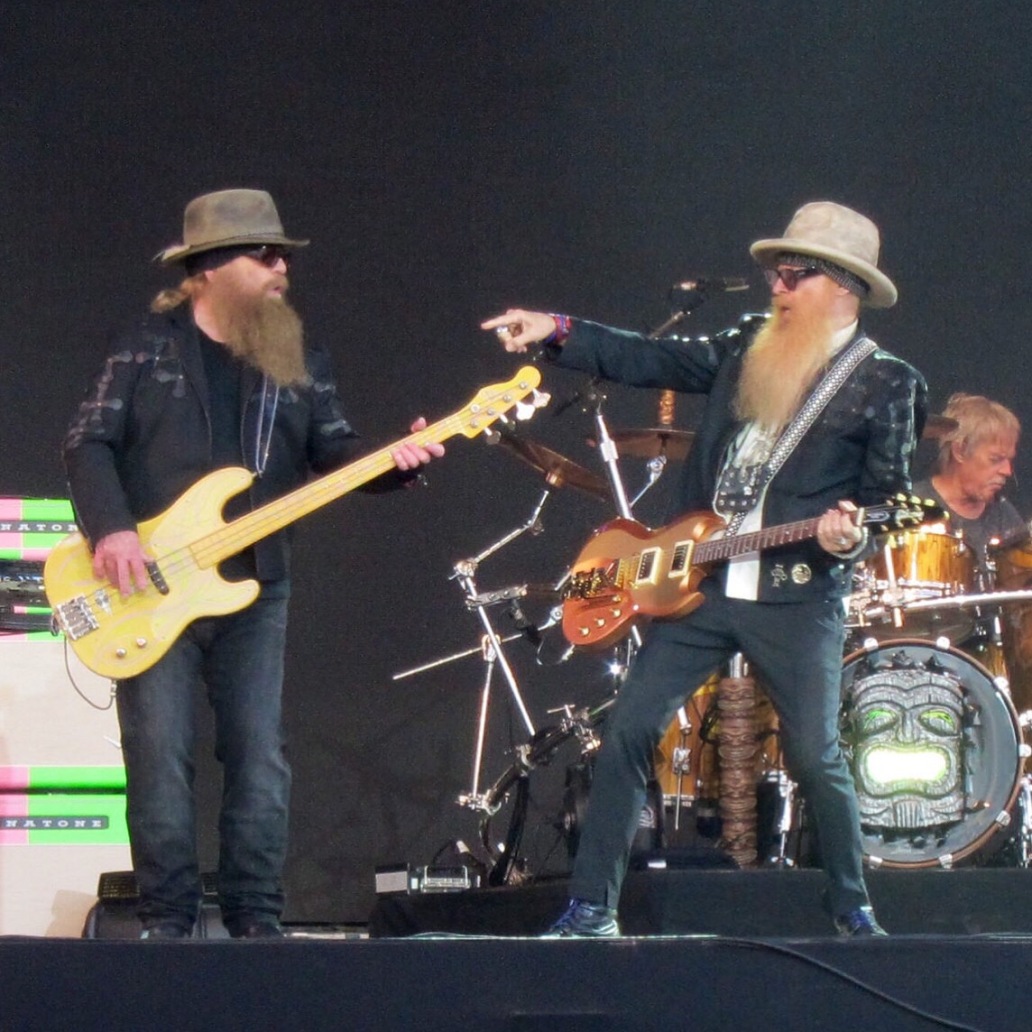 A typically bombastic set from Muse at The Pyramid Stage closed the first day. 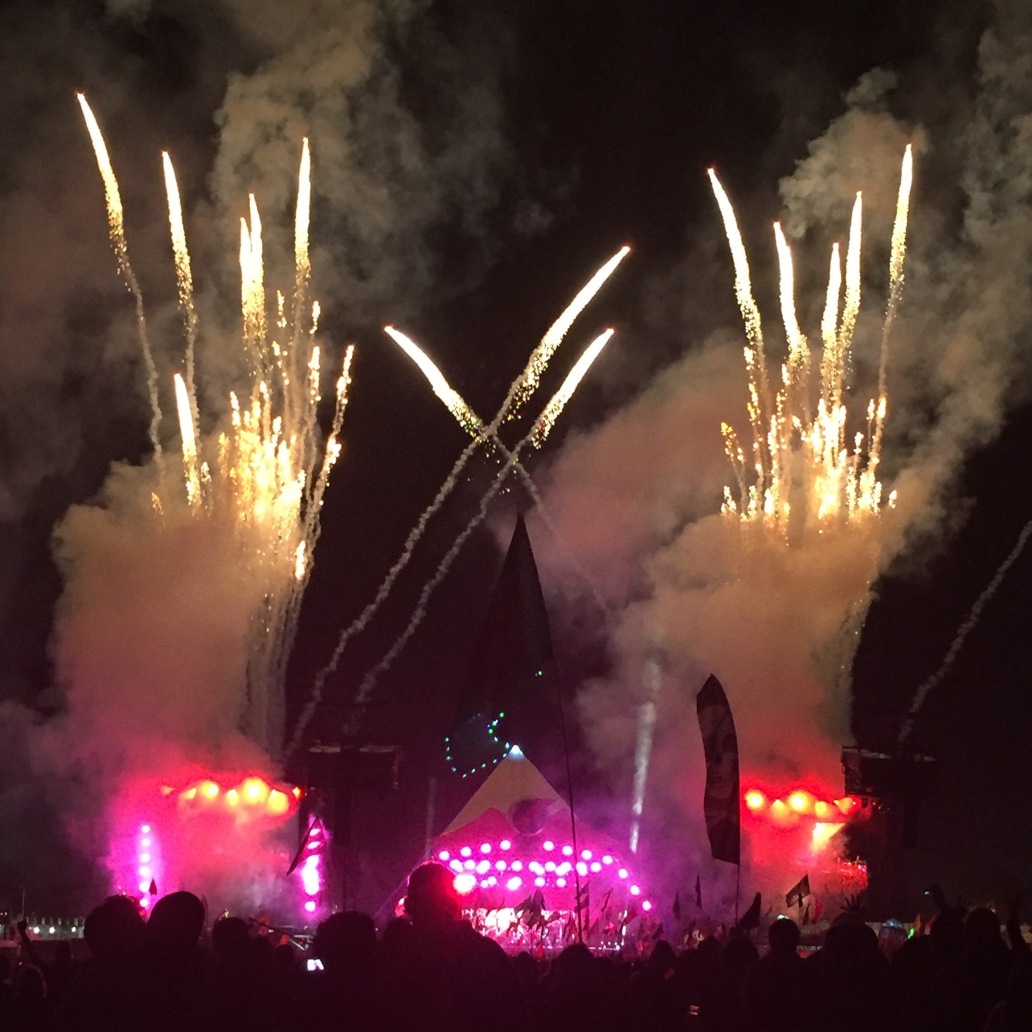 More tomorrow, assuming I don’t drown in the mud in the meantime…