I heard a story today from a friend who lived in Crouch End in the ’80s and ’90s and played for a local rugby team.

He swears it is true.

Like most rugby teams they liked a beer and each week after a match the team would go down the pub.

It happened to be the same pub in Crouch End that Dave Stewart would sometimes go to.

On one occasion Dave Stewart came in with a scruffy looking friend, whom the rugby players immediately identified – with much excitement – as Bob Dylan. The barman served Dave Stewart with drinks and didn’t make a fuss, as was his style.

One of the players confided to the barman, “Do you know who that is?”

“But do you know who his mate is?” asked the rugby player.

The barman confessed he didn’t.

The barman looked up at the men and nodded.

“That’s nothing” he confided, “We had Arthur Mullard in here last week.” 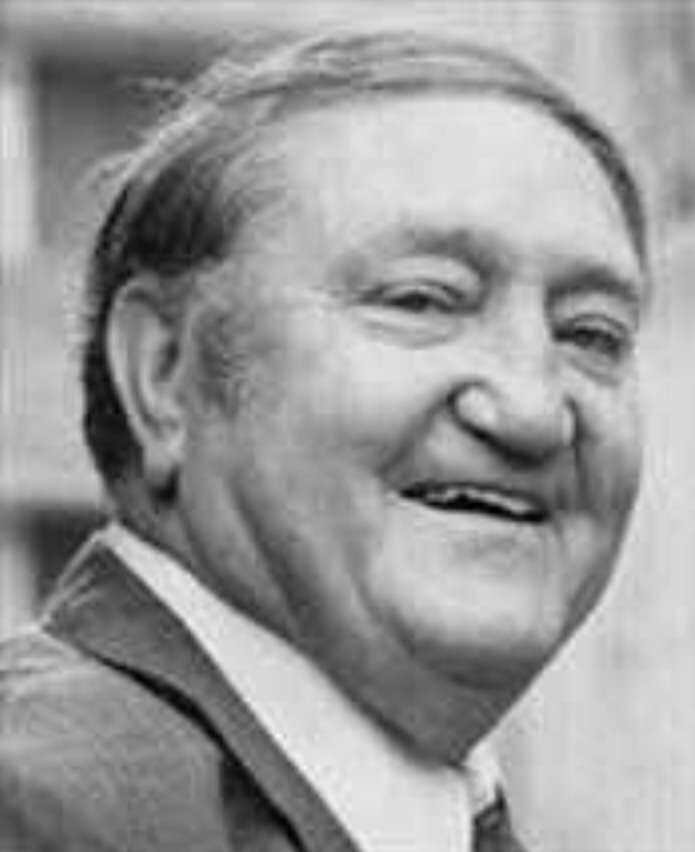 When seeking corroboration for this story I happened upon this story of Bob Dylan’s time in Crouch End and thought I would share it also – you can read it via this link.

(Jan 2017 update: the “Bob Dylan in Crouch End” story has reached such legendary proportions it has been made into a TV show for Sky Arts)

There’s also a brilliant story here from 1993 about Bob Dylan house hunting in the area where an artless local guitar shop owner bites a potential hand that might feed him by telling The Independent that Bob Dylan “used to be good, but he’s rubbish now”.

I’m assuming the man who said this did not win Entrepreneur of the Year 1993.

If you have any similar stories, I’d love to hear from you – please tell us in the comments section below…

In the meantime, here’s some Arthur Mullard…

Like Loading...
‹ You Can Help Make The Greatest Episode of Top of the Pops Ever!
A Visit To Hansa Recording Studios, Berlin ›