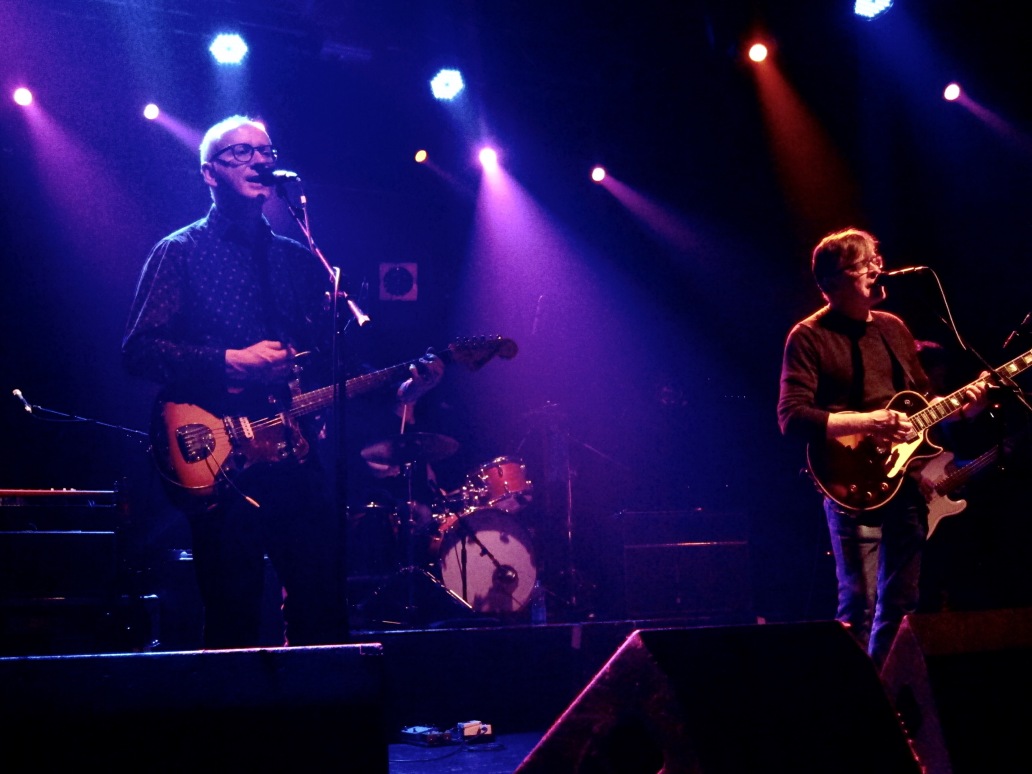 It is something of a mystery, akin to that of why men have nipples, as to quite why Teenage Fanclub have not set the world alight in quite the same way as some lesser bands.

From the moment Raymond McGinley sold his fridge to pay for the recording costs of their debut single, surely great things were in store? Anyone prepared to eat yoghurt at room temperature to fund their first single is surely demonstrating the kind of determination required by those who routinely make it to the top.*

And for a time it seemed as though Teenage Fanclub might join those great and hallowed names.

They supported Radiohead on the OK Computer tour and Nirvana on their Nevermind tour. They witnessed how a band can be the centre of a maelstrom of success.

In 1991 Teenage Fanclub’s album Bandwagonesque – released on Alan McGee’s Creation label – famously made No 1 in Spin magazine’s albums of the year list. This was, let’s not forget, the year of Screamadelica, Nevermind, Out of Time and Loveless.

Kurt Cobain even called Teenage Fanclub “the best band in the world”.

To cap it all, there’s an episode of ITV’s “The Bill” where all the main protagonists are named after Teenage Fanclub members. These are heady heights of success.

And yet, it’s not Teenage Fanclub selling out Knebworth, or finding their name on the back of cereal boxes. 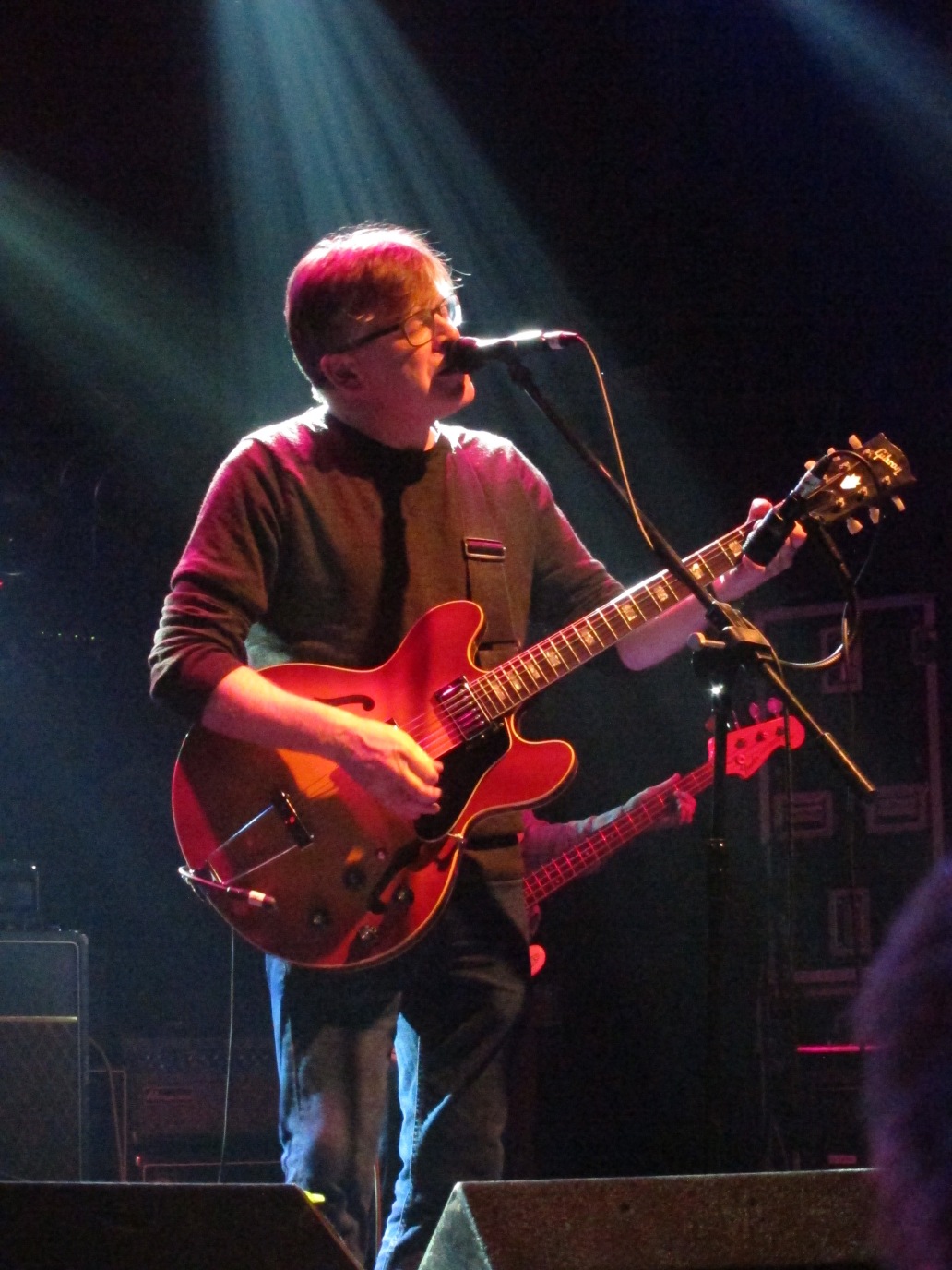 Standouts from the new album – from which a half dozen songs were aired – included the first single “I’m In Love”, the power pop of “Thin Air” and the dream-like “I Have Nothing More To Say”. Cuts from “Grand Prix” and “Songs From Northern Britain” featured prominently. As is traditional at Teenage Fanclub shows there’s time for Norman Blake to show how hard it is to sing and play glockenspiel simultaneously on the lovely “Your Love Is The Place Where I Come From”.

Playing live, Teenage Fanclub weave McGinley’s arpeggio-based style of guitar playing into Blake’s fuzzier rhythms and Love’s solid back beat. McGinley, Blake and Love take turns to sing, and sing the songs they have written. If there are three finer songwriters in the same band with such an equal share of great songs I have yet to hear of it.

The end result is a blend of Beach Boys harmonies and a splash of The Byrds, all set to what began as a jangly C86 / Postcard inspired indie aesthetic but has now blossomed into something greater.

Perhaps after twenty five years since their breakthrough album “Bandwagonesque” Teenage Fanclub no longer have need for the comparisons. The new album is simply another excellent Teenage Fanclub album, with songs that lodge in your head and give you cause to keep coming back.

Tonight’s show is best summed up by looking around as the show draws to a close. Everywhere are smiling, happy faces. There’s not a miserable face amongst them. It’s that kind of music. It’s a sometimes wistful, yet uplifting.

Music that makes people happy? That’s about as good as it gets…

* I’m sure we can all name five bands who, had they shown greater proclivity to sell white goods in their youth, might have reached the upper echelons of the charts.