Every Record Tells A Story’s Albums Of 2017 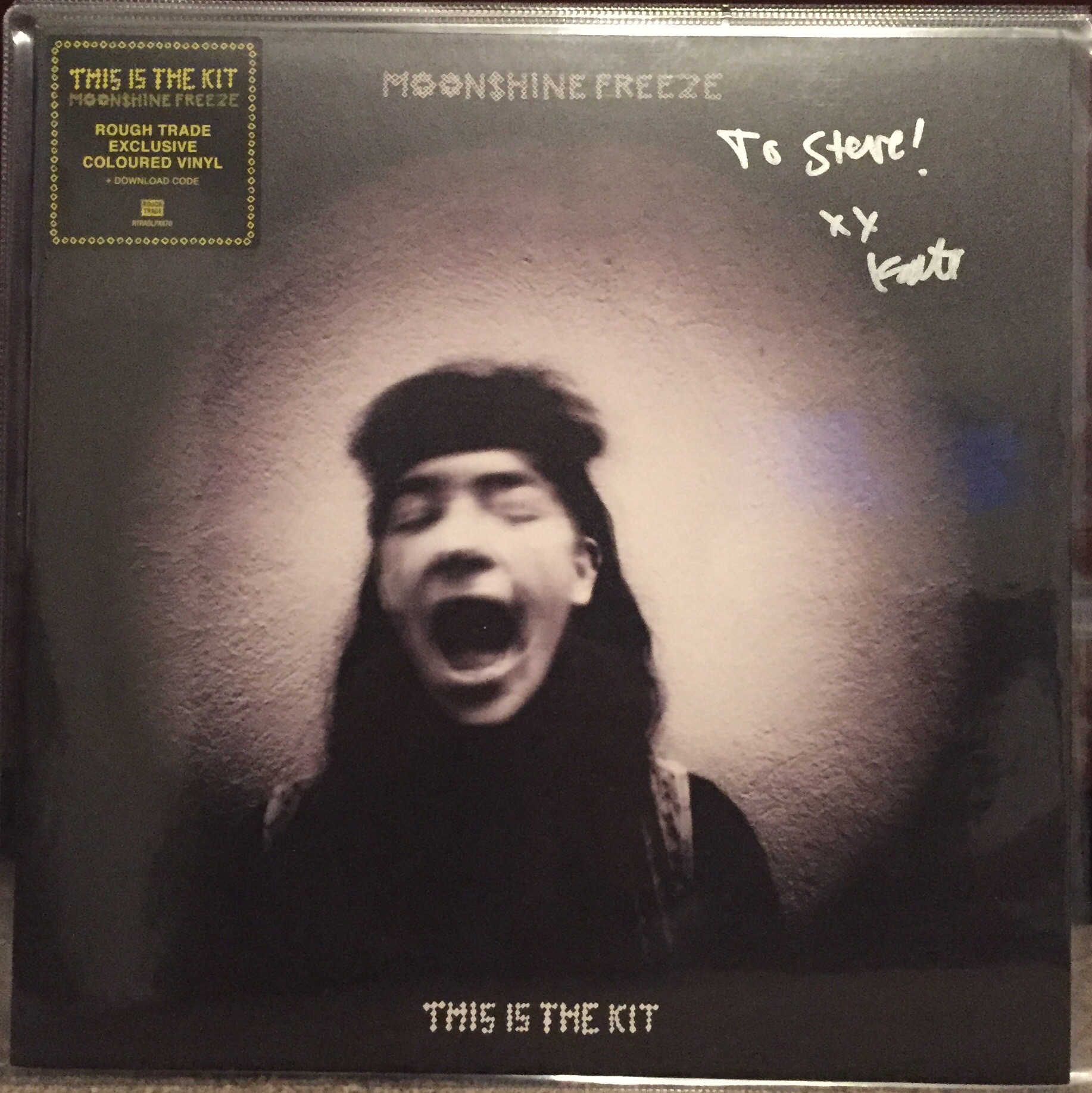 Being barged out of the way by stressed shoppers. Not being able to find the thing your kids put on the top of their list. Bringing a dead tree into your house and covering it with shiny balls. Spending slightly too long in the company of your family.

Having to go to an unfamiliar supermarket to buy stuffing at the last minute but not knowing where they keep it, and finding yourself stuck behind an elderly person and someone texting, both of whom are blocking the isle.

Yes, Christmas truly is the most wonderful time of the year.

But it is also the time when people publish their Album of the Year lists, and you get to

a) laugh pityingly at their dreadful taste, and then

b) find one album or song on the list you hadn’t played yet which you really like, so the whole thing is worthwhile.

That’s the point of end of year lists isn’t it?

Well, here’s the much coveted* list of the Every Record Tells A Story Albums Of 2017…

1. This Is The Kit – Moonshine Freeze

Why you should hear it: Moonshine Freeze stands out from the crowd in 2017 thanks to some great performances. Finger picking over gentle drum beats and fragile vocals in “Bullet Proof” or manoeuvring through complex rhythms and scat vocals to build to a jazz-inflected crescendo on “Hotter Colder”, it’s all here. To top it all off is the catchiest song of 2017 in the title track “Moonshine Freeze”. It’s the fourth album by Kate Stables and crew and it’s a career highlight. Why you should hear it:

This is an angry, sarcastic, funny, withering, nihilistic soundtrack to modern life. Singer Joe Talbot delivers the kind of righteous fury I have only previously seen in a classical music fan sitting in a box at the Royal Albert Hall when someone behind him started noisily eating popcorn from a plastic bag during the quieter passages of Carmina Burana.

3. The Clientele – Music For The Age Of Miracles

Why you should hear it: wonderful songwriting and effortless melodies. The overall effect is more velvety than the texture of a Wispa bar before they shrank the size and made them too small. Their first proper album for eight years, and it’s a belter.

Vinyl Rating: Good: No coloured variations – it’s all about the music rather than the format – but limited versions had a gatefold sleeve and extra 7” single.

Why you should hear it: A big pop record from Beck is a thing to celebrate. Packed with more tunes than a 1980’s chemist.

Vinyl Rating: Excellent: a deluxe edition came with clever cover artwork but was expensive. For the rest of us, a limited indies-only coloured vinyl edition added variety.

Why you should hear it: Their fifth album, yet full of verve, energy and fresh ideas. Wins a prize for having pretty much the worst album cover of all time.

Vinyl Rating: Decent – no special editions but a gatefold sleeve and early adopters could buy a signed edition from the band’s website. Hopefully the writing deflected attention away from the cover.

Why you should hear it: James Murphy and co’s first studio album for seven years, and they sound none the worse for their absence. LCD are that rare thing: a real band playing dance music, with a nod to Berlin-era Bowie (listen to “Change Yr Mind”). Removing the drum machine from dance music brings a human touch to proceedings, and that’s hugely appealing.

Why you should hear it: Annie Clark is developing into one of Pop and Rock’s more interesting artists, with Bowiesque reinventions of herself. This is a cracking album.

Vinyl Rating: Good: the deluxe edition came in a clear plastic sleeve with a poster and pink vinyl. 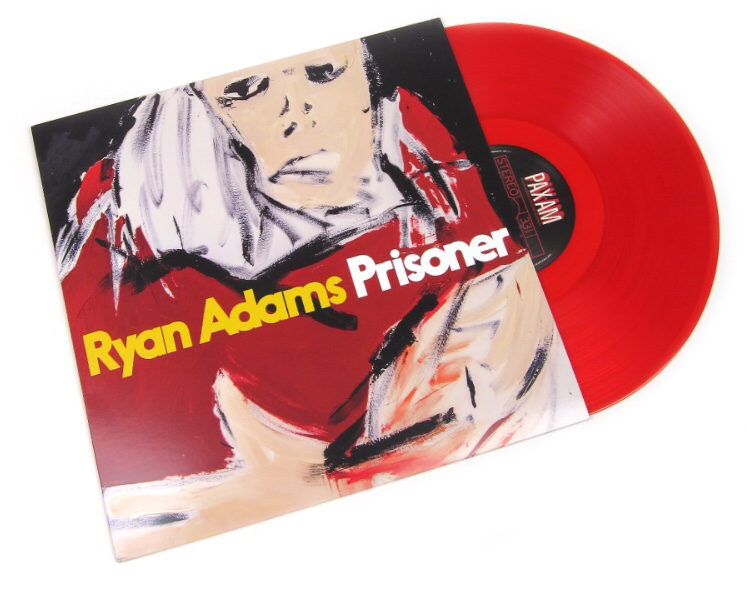 Why you should hear it: This confidently steps into Adams’ top five albums, and possibly his top two or three. 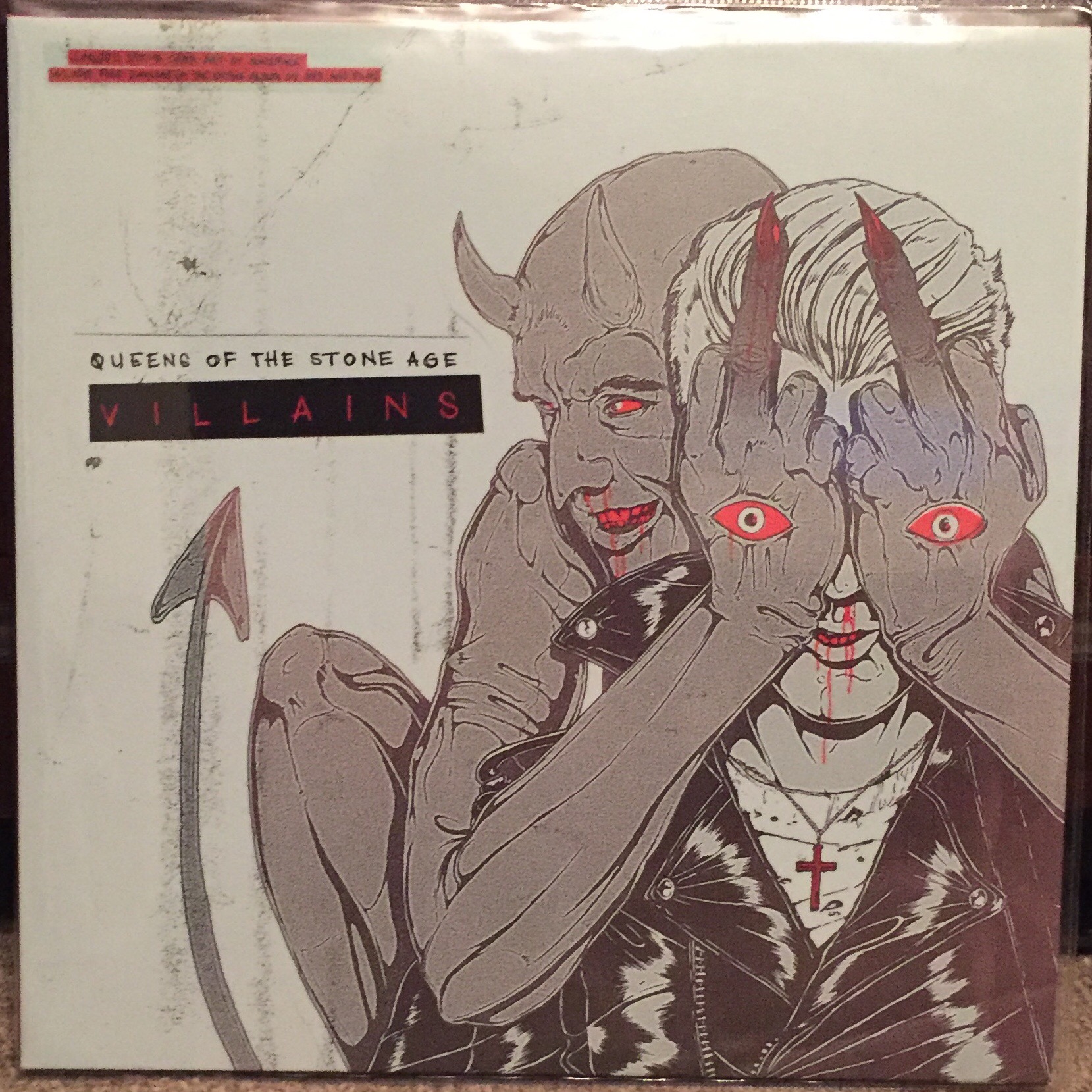 9. Queens of the Stone Age – Villains

Why you should hear it: Homme has hit the headlines in the last few days for kicking a female photographer, an act all the more surprising from a man who reportedly sacked a band mate following an alleged act of domestic violence. That act somewhat tarnishes what he has achieved in 2017, including the release of this excellent album.

Why you should hear it: Because Springsteen didn’t release an album this year and if he had it mightn’t have been as good as this one. A rare double vinyl LP that doesn’t run out of ideas.

Vinyl Rating: Good. Vinyl Me Please has a very nice two-colour clear vinyl (with a black blob in the middle) set.

Who did I inexplicably miss?

Let me know in the comments section below…

Album of the Year, best albums of 2017, Idles, the clientele, this is the kit, Vinyl