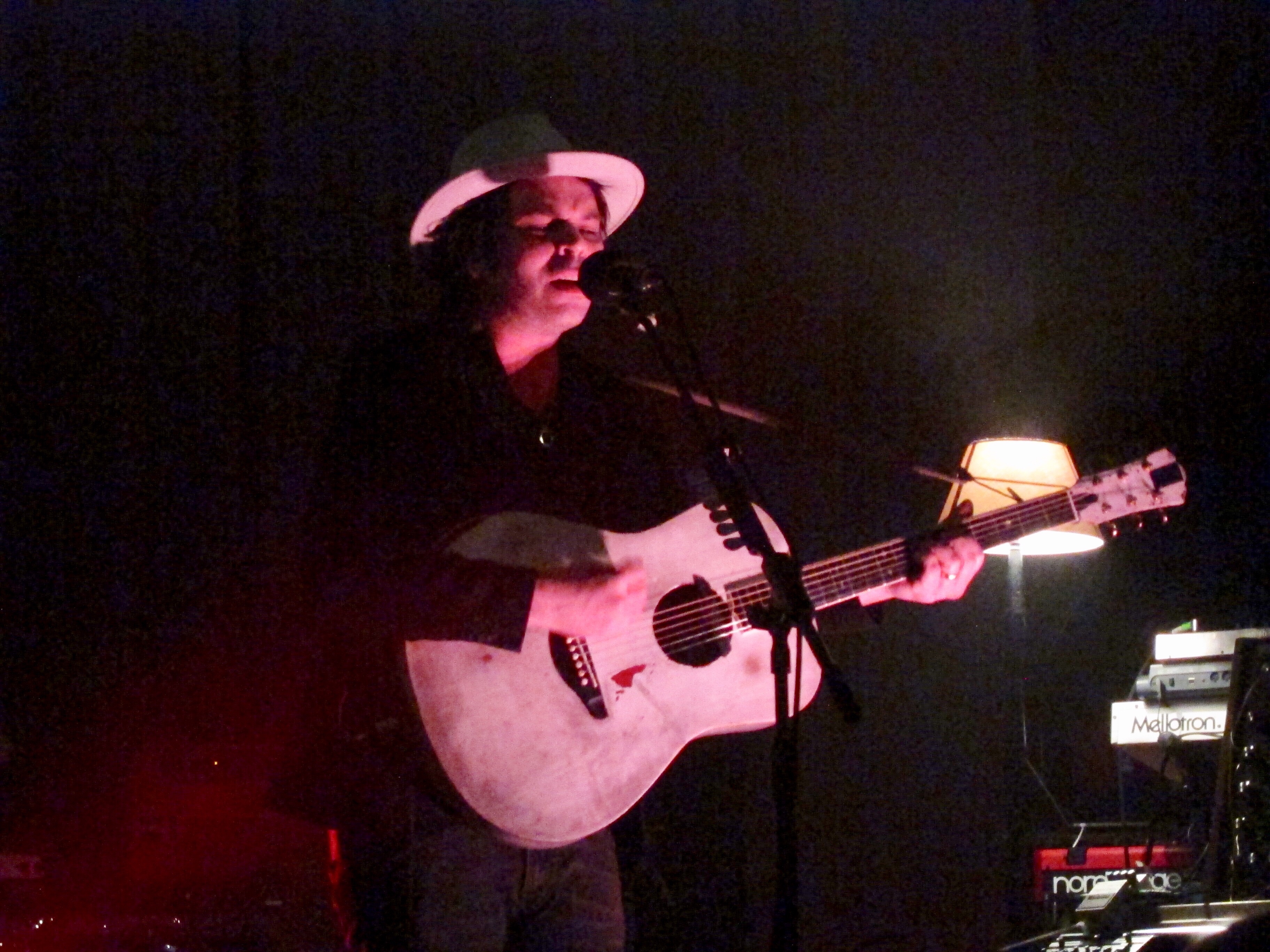 It has been quite a journey since Gaz Coombs began his rock career as the teenage lead singer of…. The Jennifers. Signed to Nude Records in 1991 – the contract signed by his mum as he was too young – The Jennifers tilted a vain lance towards stardom, but their songs, with titles such as “Harvey The Accountant” and “The Girl with the Removable Face” perhaps were ahead of their time. Or indeed any time.

As regular followers of Wikipedia will know, the latter song featured the deathless couplet: “The girl with the removable face/She didn’t have much of a life/All the boys used to pull it off/And use it as a frisbee.”

Despite such lyrical greatness, somehow stardom mysteriously eluded Coombs. At least for the time being.

He took a job at the local Harvester. The year was 1992. Not normally seen as a first step towards rock stardom, yet it was the best career move he ever made.

He met a bass player, Mick Quinn, at the Harvester and they bonded over the salad cart. Before long Quinn had formed a band with Coombs and his school friend Danny Goffey. That band became Supergrass, they were great, they kept their teeth nice and clean and Steven Spielberg wanted to make them the next Monkees. Supergrass was truly the first decent thing to have ever come out of a Harvester.

Thankfully, they declined Spielberg’s offer and instead released some great records at the height of Brit Pop before calling it a day in 2010. 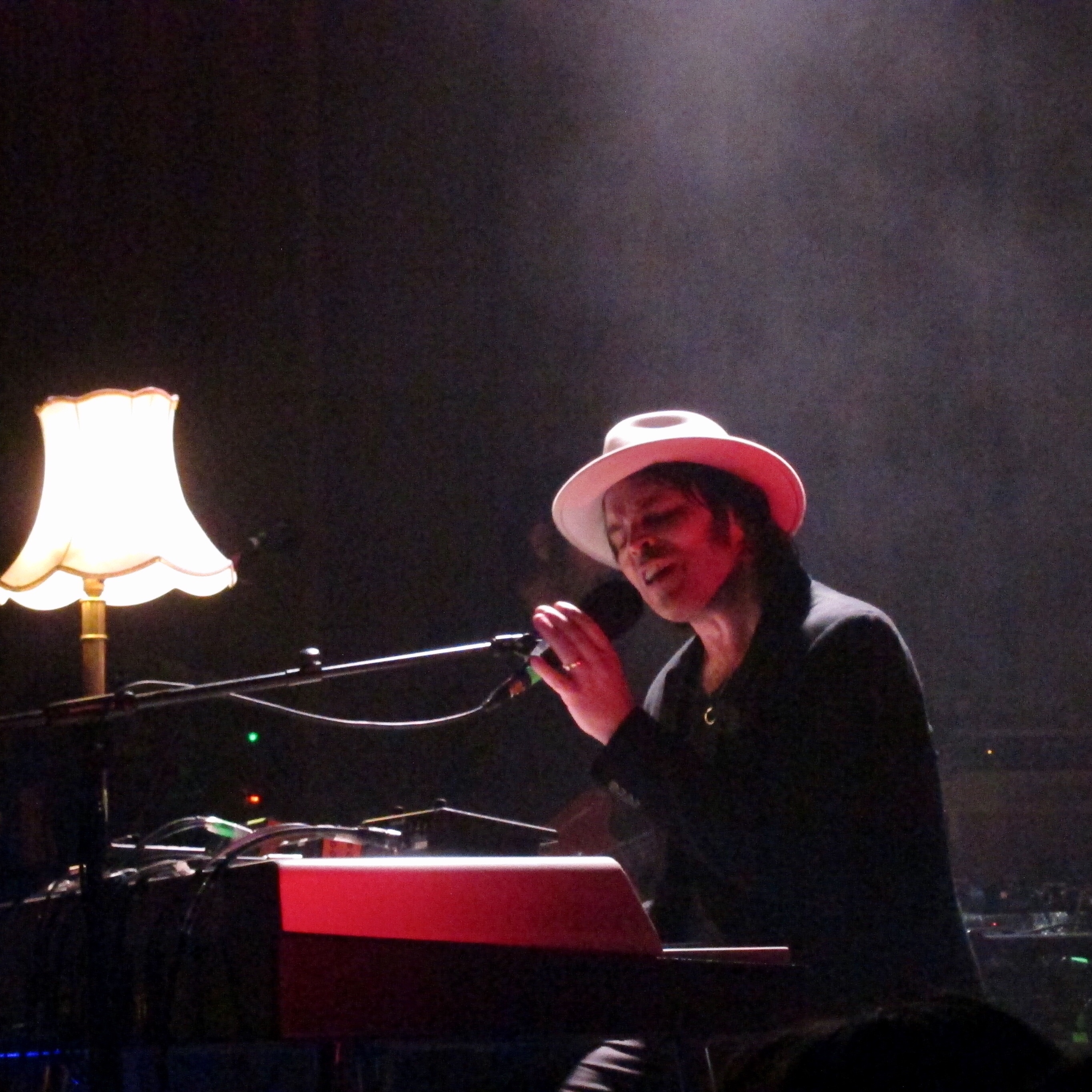 And now Coombs is soon to be three albums into what has proved to be an interesting solo career, with his last album, 2015’s Matador being a fine set of tunes, with the likes of “To The Wire” and “Detroit” combining the clicks and beeps of latter day Radiohead with drama and traditional songwriting techniques such as actual verses and choruses. Coombs’ songwriting has matured as he has grown older. Gone are songs about Face Frisbees, being arrested whilst on drugs and teenage reflections on dental hygiene, to be replaced by grown up reflections on life and love.

2018 will bring a third solo album, “World’s Strongest Man”, and last night saw Coombs debut new material from the forthcoming album, interspersed with songs from his first two solo albums. The University Of London Union (ULU) was the intimate venue, which provided shelter from the Beast From The East, or as it is known elsewhere in the world, “a little bit of snow”.

For those who had braved the sub zero temperatures outside to get here, Coombs’ four piece band and three backing singers warmed things up nicely, with Coombs centre-stage, sporting a jaunty hat and his trademark sideburns, flitting from an impressive looking Eno-style box of tricks, his guitar and a piano.

The new songs were varied in style. The latest single “Deep Pockets”, coming three songs in, perhaps the most similar to songs from Matador. Elsewhere new songs sounded more riff based, perhaps funky in places, and in “Wounded Egos” there was a song that Coombs told the audience he was keen to have them sing along to “only you won’t know the words yet”. Such are the problems playing your new songs a couple of months before your album comes out.

Newer songs aside, the highlight of the set came from the more familiar songs from Matador. The likes of the title track (which closed the set), English Ruse and 20/20 containing an impressive power, especially from Coombs’ backing singers.

The album, World’s Strongest Man is out on the 4th of May, including a pink vinyl edition.

Here’s the new single “Deep Pockets”: to get pumping on your stereo…