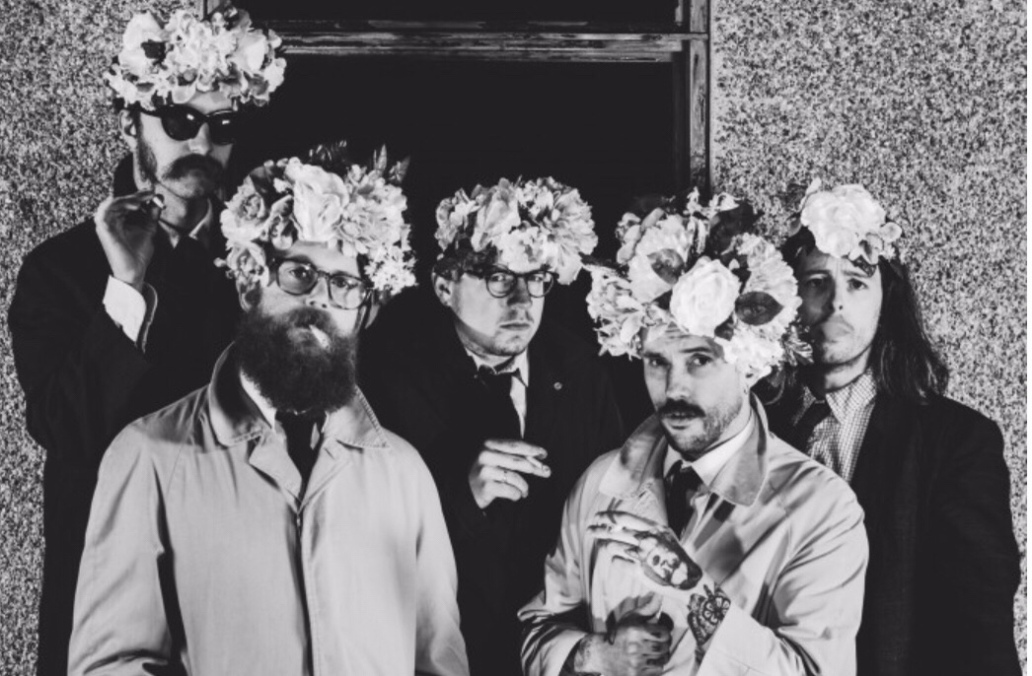 If pithy song titles and smart lyrics were all the five-piece Bristol punk band IDLES had, they would still be a very good band indeed.

You have to love an album with a song title as good as “Never Fight A Man With A Perm”, or one that boasts a song (“Gram Rock”) with a snarled, cynical chorus of “Ten Points To Gryffindor”. On the back of referencing Mary Berry and Trevor Nelson in breakthrough 2016 single “Well Done”, they have quite a way with words. 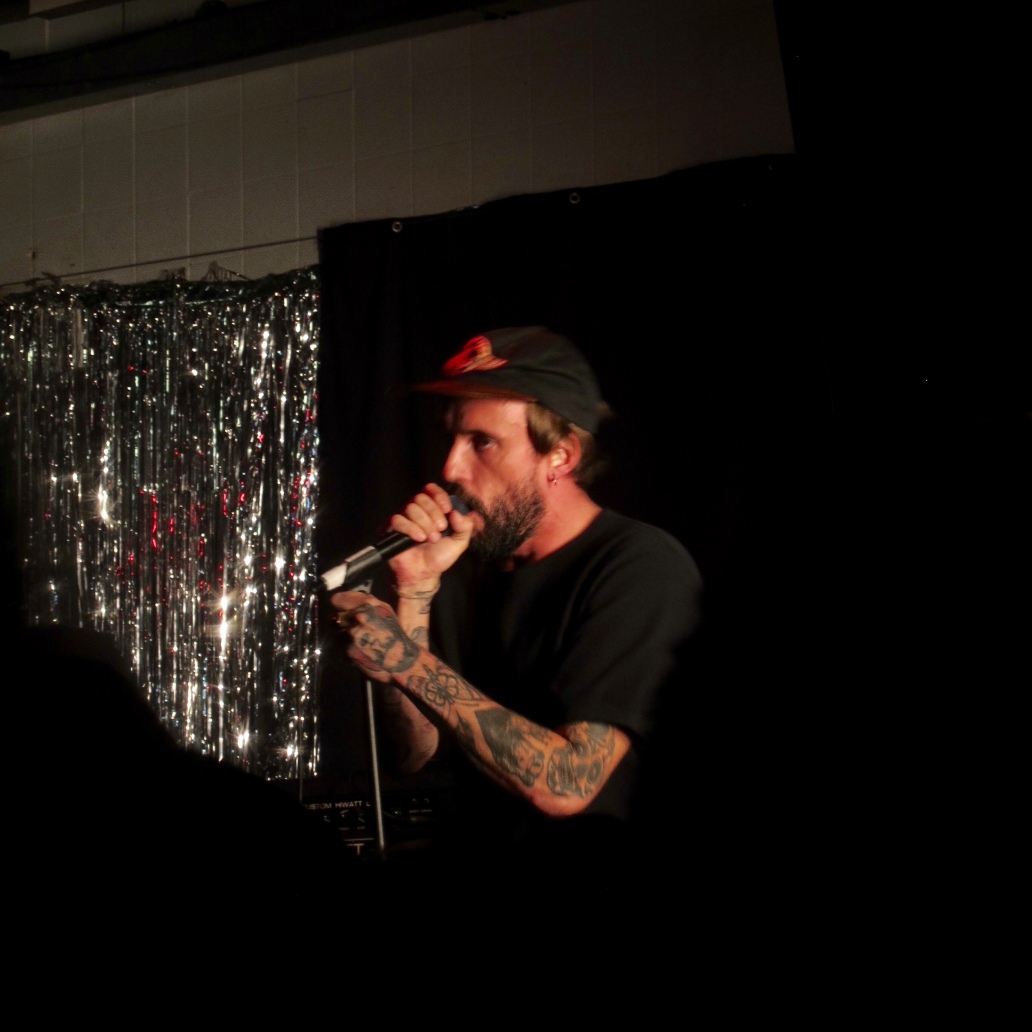 If it were just sing-a-long “Yeah Yeah Yeah” choruses (never did the Beatles any harm) such as those in “Colossus” they’d have that nailed down too.

Equally, it is unusual to see a punk band cover Solomon Burke (“Cry To Me”), or for a rock band of five men to lyrically explore issues such as toxic masculinity, or immigration and Brexit so pointedly.

For the same album to be honest and brave enough to talk about the recent death in childbirth of the singer’s daughter is remarkable. The song “June” is a harrowing listen – you can’t help but feel huge empathy and admiration for a man capable of re-living such an event with the harrowing phrase of “baby’s shoes for sale: never worn”.

Why would someone willingly go through that discomfort and hurt?

“I wanted to utilise my pain and my experience of trauma as a way of making other people feel like they’re not alone.” singer Joe Talbot told the NME. “That there’s ways of getting through it.”

But even that is not everything in their locker.

Because behind all the funny, clever, cynical, truthful, honest, pithy, empathetic, on point lyrics sits a blistering chorus of noisy guitar, huge bass, epic drums and vocals to match. A band that belts out these tunes in the most appealing, urgent and, yes, joyful way.

Here is a snippet of them doing an instore at Rough Trade East. They were late, but walked along the crowd apologising. For being late to a FREE show….

IDLES new album, the appropriately named “Joy as an Act of Resistance” has all of this and more. It is one of the year’s best albums, and is out today.

Tags: band, great, Idles, joy as an act of resistance