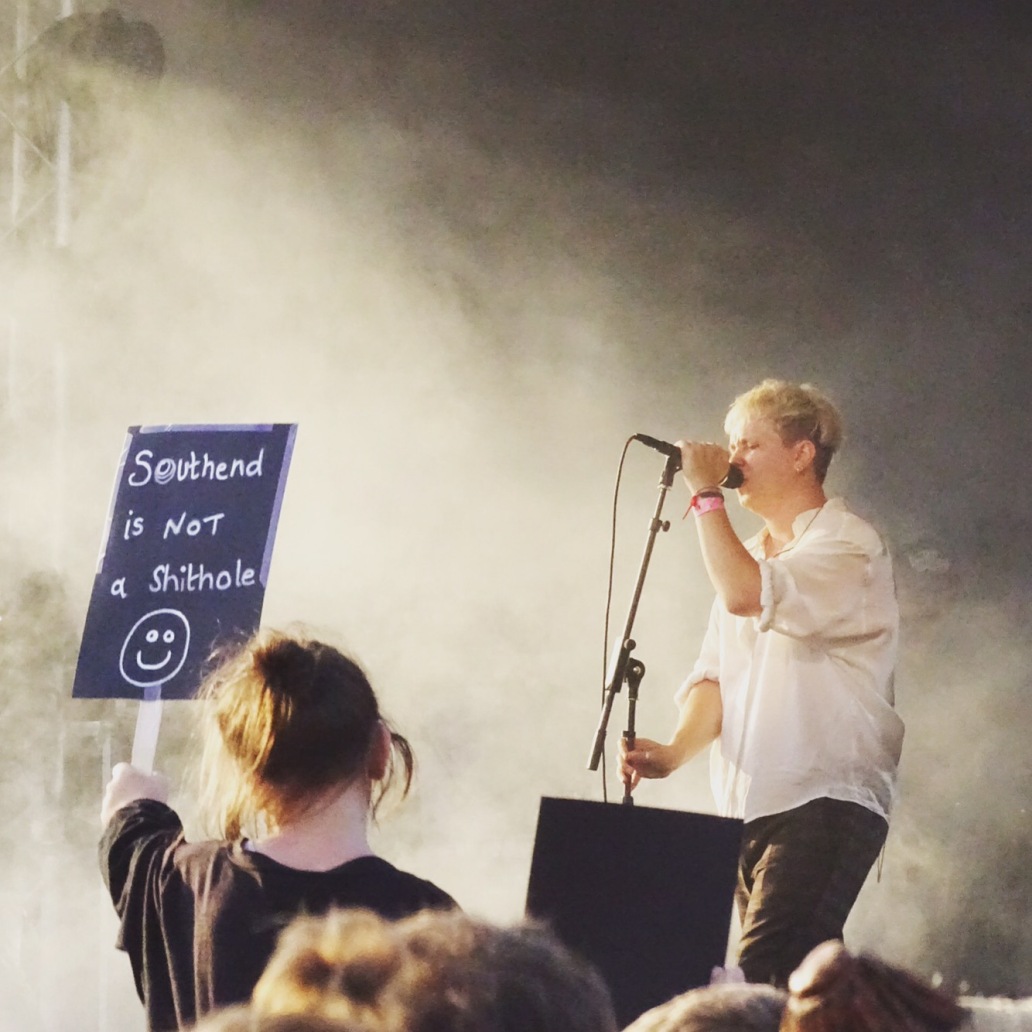 Although camping has its advantages – not least if it all gets too much you are never more than a few minutes walk from your bed assuming you can positively identify your tent in the dark in a sea of similar-looking tents – there are music fans who don’t fancy spending three or more nights under canvas three miles from the nearest item of porcelain.

For such individuals, a day-long festival might appeal. London has its Hyde Park festivals – a chance to experience all of the disadvantages of music festivals (crowds, queues, searingly high prices) with the additional inconvenience of having to travel home on a packed tube and train.

East of London, just 45 minutes on the train from Fenchurch St, lies the Essex town of Chalkwell, nestling between Britain’s happiest place to live (Leigh-on-Sea) and the seaside resort of Southend-on-Sea. And every year, Chalkwell Park hosts the much-loved family-friendly festival Village Green, organised by Metal, an arts organisation and charity. The festival is now in its tenth year.

Chalkwell Park will open its gates from 11am until 9pm on the 13 July 2019 – and will provide ten hours of arts, music and performance for all ages on that day.

Like many festivals, many attendees go regardless of who headlines, but this year local Essex boys Busted and those naughty ragamuffins the Fun Lovin’ Criminals co-headline. Another local bunch of noise-makers Asylums will be enthralling the crowd, as well as Snowboy and the Latin Section – perhaps Europe’s leading Afro Cuban Jazz group. In between, local DJ collective Middle Aged Spread will be keeping spirits high.

As ever, there are other stages and places of interest, including a stage for up and coming local bands and a Grrrl Zine Fair – a tent full of zines, bands, workshops and discussions celebrating DIY creativity with a political undercurrent that showcases creative output made particularly by woman, LGBTQI and non-binary people.

What’s more, the vinyl fans amongst us have also been catered for.

Based inside Metal’s HQ – the delightful Chalkwell Hall – audiences will find a 90th anniversary exhibition by DECCA Records, one of the most recognisable record labels in the world. 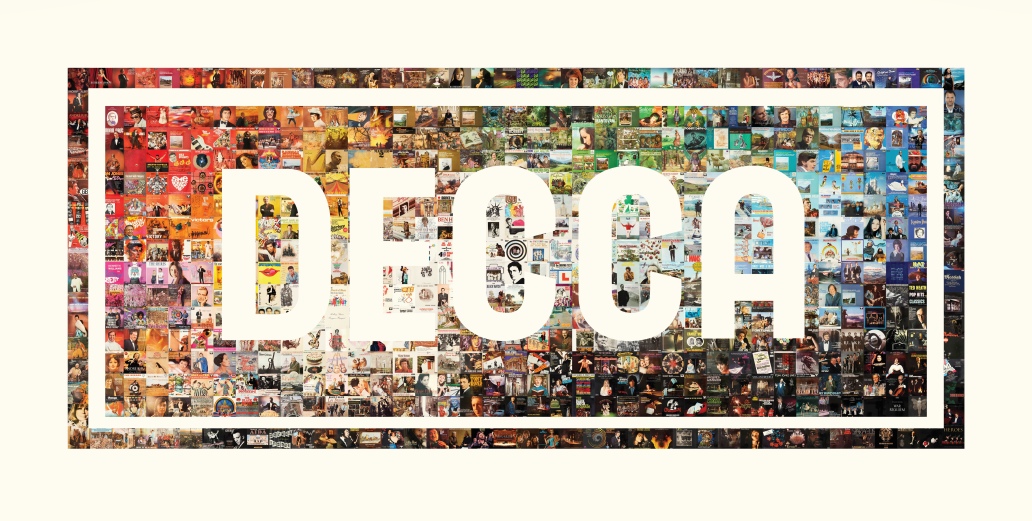 Decca has been the home to countless musicians from Luciano Pavarotti to the early tunes of David Bowie, Billie Holiday to The Rolling Stones and is now home to Irish singer and songwriter Imelda May among many others. The exhibition traces the history of the prestigious label from its formation to the present day.

With such delights in store, for the Essex boys and girls among us, the Village Green is an annual no-brainer. With just a 45 minute train journey to and from London there are also plenty of reasons for those further afield to join the fun. After all, that’s a shorter trip than the time it takes to get from Shangri-La to the main entrance at Glastonbury in the mud…

TICKETS NOW ON SALE from http://www.villagegreenfestival.com

Like Loading...
‹ Fantastic Beats And Where To Find Them: A Guide To London’s Independent Record Shops
What Have Music Festivals (Like The Village Green) Ever Done For Us? ›