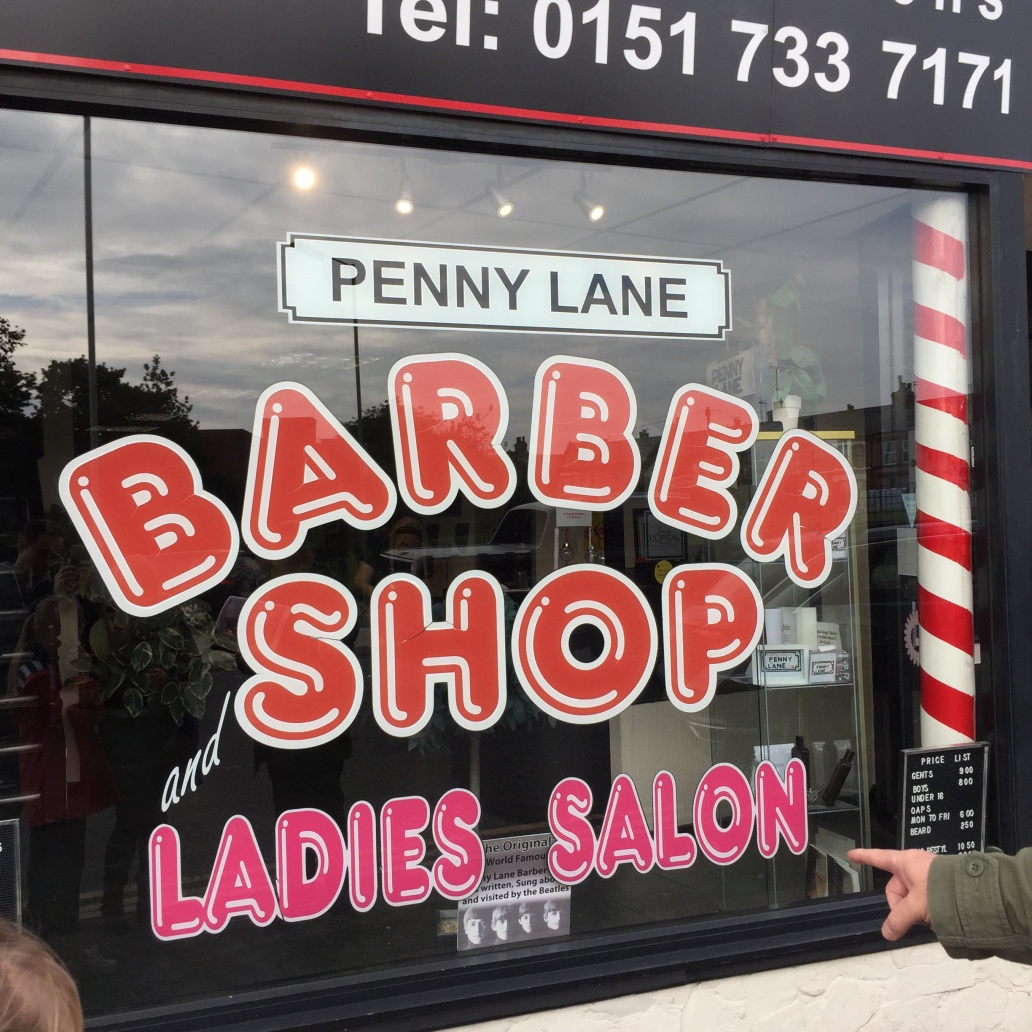 The Woolton Village church fete, on 6th July 1957 is where John’s band The Quarry Men are playing on the back of a truck. Ivan Vaughan introduces his schoolfriend Paul McCartney to his friend and band mate John Lennon. Paul borrows John’s guitar, turns it around and tunes it, then rolls off the verses of “Twenty Flight Rock”.

Two weeks later, he’s in the band, and John and Paul are inseparable buddies and The Beatles are born.

Only, in the back of renowned Beatles scholar Mark Lewisohn’s 2013 book “Tune In”, there’s a footnote.

Lewisohn then goes on to explain that in private company Paul had revealed he exchanged words with John outside a newsagent’s shop when doing a paper round some time before the fete.

Lewisohn wasn’t able to pinpoint which newsagent because a) Paul has chosen not to say it publicly and b) a local family who spoke to Lewisohn and remembered Paul as a boy, called the newsagent “Abbas”. The only newsagent Lewisohn was able to trace with that name was three miles away in Aigburth Road, making it unlikely Paul would do a paper round so far away.

“For now” wrote Lewisohn in 2013, “there”s merely the possibility to digest that Paul McCartney first met John Lennon outside a shop called Abba”.

Well, there is now new research that makes this more than a mere possibility.

This week, I travelled to Liverpool to do a tour of the city, and met with one of the city’s tour guides, Ian Doyle of “Mad Day Out Beatles Taxi Tours”.

Ian took us around some amazing sights, including Ringo’s home in 10 Admiral Grove in the Dingle neighbourhood…

…where houses on one side of the street had been bombed, and the other side were intact….

…a signature now preserved with a glass shield…

….we also saw the barber shop referenced in Paul’s Penny Lane song, still there, just yards from the home in Newcastle Road where a young John lived before he joined his Aunt Mimi in Mendips, Menlove Avenue… 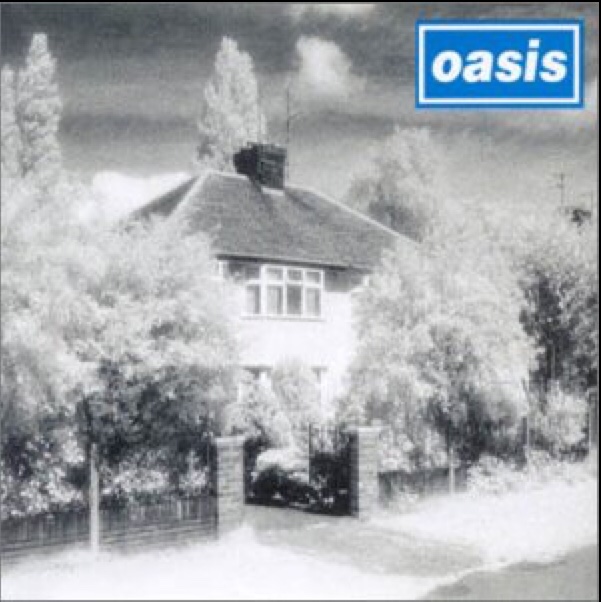 Plus, of course, we saw the gravestone of Eleanor Rigby at St Peter’s Church in Woolton (the same church grounds where that fete was held), the gates of Strawberry Fields and the place where John first spoke with Paul, outside Abba’s newsagent at 85 Woolton Road.

Ah, yes. The Cookery, as the newsagent is now known, isn’t perhaps the most talked about Beatles landmark in Liverpool, but there is now evidence to help overcome Mark Lewisohn’s natural desire to reserve judgement that this, in fact, was the place where John and Paul first spoke.

Our guide Ian Doyle is a local man, and was able to show us the location of the newsagent formerly called Abba’s and which is just a five minute cycle ride away from Paul’s former house. A newsagent which Lewisohn, without local knowledge, had been unable to trace.

Naturally, we should scrutinise anyone who takes the Lord’s name in vain (and in the case of The Beatles, Lewisohn is pretty much the author of The Bible), but I was pleased to see another Beatles hound has done some research on the back of Lewisohn’s riddle.

And here, on this Beatles Liverpool Locations blog, they have come to the same conclusion as Ian.

The troublesome part of the story for Lewisohn was that although the site was run as a confectioners by a Mr Abba in 1951, it had changed hands by 1955 to a Mr Dennis Dune, at which time Mr Abba moved to Aigburth Road. However, locals still called the shop “Abba’s” (or Abber’s) despite it having changed ownership to Mr Dune. The author of the aforementioned Beatles blog researched just a little further back in time and found Mr Abba’s entry on a directory confirming he owned a confectionary shop at that address.

So now we have:

1. For the first time since Lewisohn’s “Tune In” was published, evidence of a newsagent called Abba’s within a five minute cycle ride of Paul’s house.

2. Paul’s private admission he first spoke to John outside the shop where he did his paper round.

3. A local source who places Paul’s paper round at a newsagent called Abba’s.

All of which is evidence that it was outside The Cookery at 85 Woolton Road where Paul McCartney first spoke to John Lennon.

None of this matters, perhaps, and the key meeting was still when Paul met John at Woolton fete. But perhaps it explains how Paul was able to summon up the courage to play guitar and sing in front of an older boy he had never spoken to before.

Because, in fact, he had already spoken to him…

Like Loading...
‹ Jon Savage Dreams of The Seventies in New Compilation
2019’s Albums and Songs of the Year ›