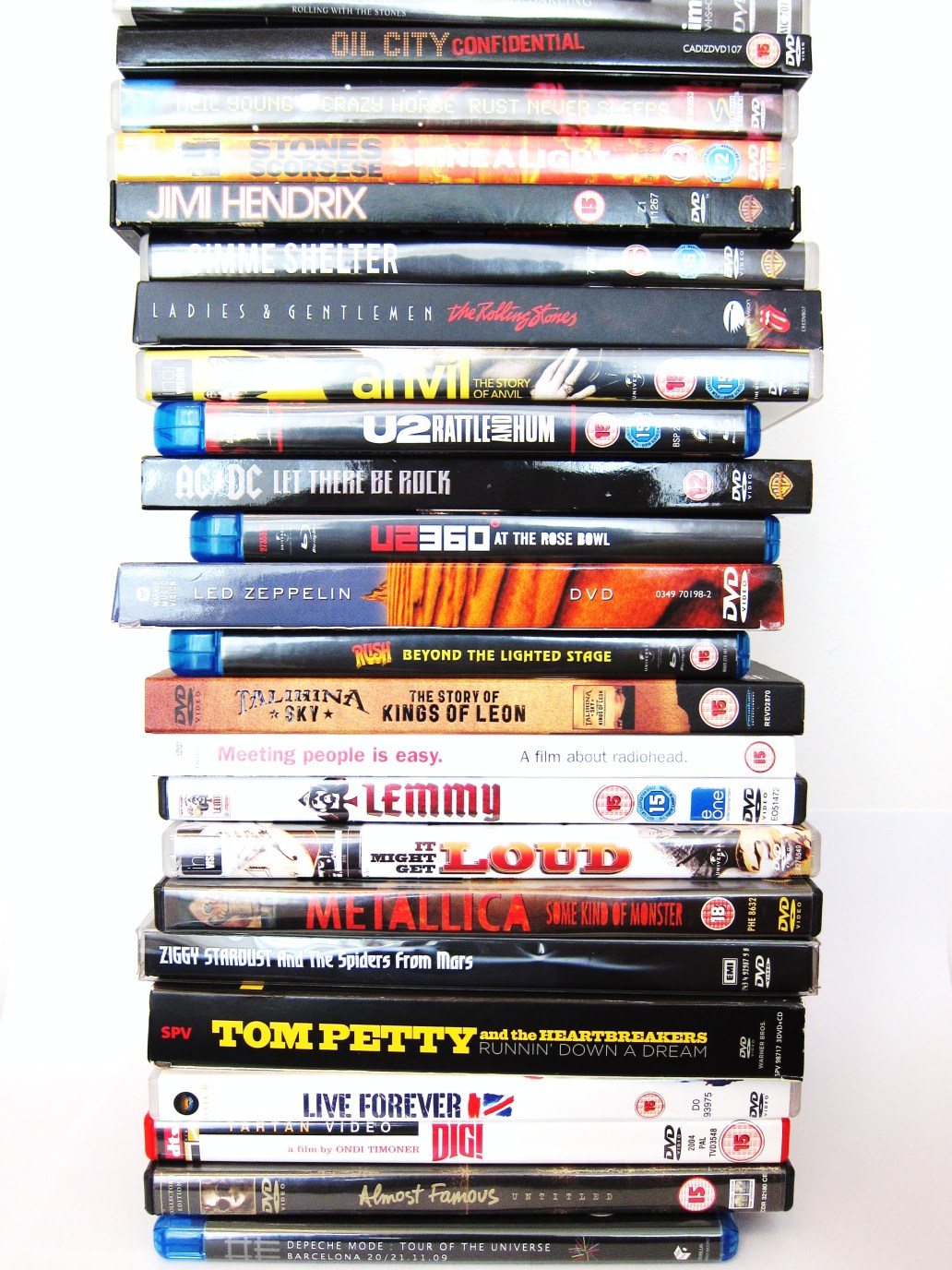 What is the best music documentary ever made?

Documentaries, like science, cricket, or Lana Del Ray, seem to grow more interesting the older you get.

As a young lad my heart would sink when a documentary would appear on TV in place of the Two Ronnies or the snooker. It was an occupational hazard when watching Blue Peter. The quid pro quo for watching John Noakes climb the monument or getting his foot stepped on by a baby elephant was that there would be a slightly dull bit when Leslie Judd talked about King Henry III whilst the camera panned over an uninteresting oil painting someone found in a church.

Alas, I still rather glaze over when even the most worthy and excellent episode of say, Kenneth Clarke’s Civilisation is repeated on the History Channel. But the BBC (and Sky Arts) do come up with an excellent number of Rock Documentaries, and these are far more interesting.

The Rock Documentary appears to be hitting a Golden Age, at least as far as volume is concerned, with barely a week going by without the announcement of another one being released, usually straight to DVD. So where to start?

In my view the best Rock Documentaries combine an interesting subject matter with an interesting event, and film it in an interesting way. The very best will still be entertaining whether you are a fan of the band in question or not.

Whilst I don’t want to give the misleading impression that I spend most of my time watching these things (I’m too busy watching my Glee box sets…) I have quite a few under my belt, so thought it might be worthwhile to add to the many lists out there…

So here’s a list of The Top Twenty Five Rock Documentaries of All Time:

Impossible to include every great documentary of course. There’s the new George Harrison one (Living In The Material World), there’s Stop Making Sense, Under Great White Northern Lights, Talahina Sky, Upside Down: The Creation Records Story, and so on….

Have I missed any? Let me know if there’s one you think I should see below…

Further comment on the top music documentaries is here

Leave a Reply to Syd the kid Cancel reply